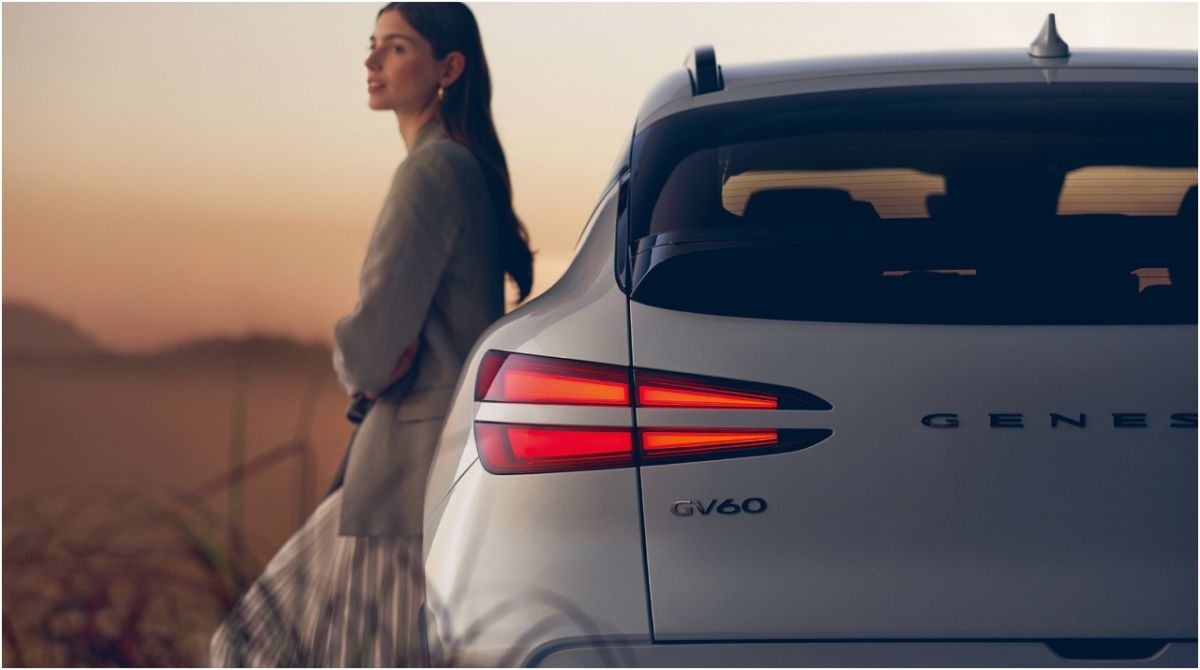 Manufacturers in the automotive market have been characterized by offering “conventional” models, but also variants loaded with luxury. However, several companies have chosen to develop subdivisions that are 100% dedicated to this type of car in particular.

Genesis is an example of this, since it appears as the luxury division of Hyundai, which has a quite striking car in multiple senses (mechanical, aesthetic, technological): the GV60 2023, which has a presence in the United States, but recently expanded its footprint to four more states.

This vehicle has been for sale in four states in the country (California, Connecticut, New Jersey and New York) but now joins Arizona, Nevada, Utah and Washington to cover eight states, for now.

It should be noted that the Genesis GV60 2023 It is a fully electric car that adheres to the company’s plans to join the sustainable transition of the automotive sector, being the main goal become zero carbon neutral by 2035.

Various reports and test drives claim that the The 2023 Genesis GV60 boasts “athletic driving behavior” and a “hard-hitting electric powertrain.”

The electrified motor offers 314 horsepower pthrough the advanced version, while the Performance generates 429 horsepower with the possibility of increasing 483 hp when using Boost driving mode.

The autonomy is 235 or 248 miles of travel depending on the selected variant. However, they both have a battery pack 77.4 kWh that allows you to charge the car 10% to 80% in 18 minutes via a DC fast charging station.

The technological section boasts a 12.3-inch touch screen along with a group of 12.3-inch digital indicators, Apple CarPlay, Android Auto, fingerprint reader and Bang & Olufsen audio system. And if that was not enough, the car can be unlocked and started via facial recognition.

‘Kia Boys’: The trend that teaches to steal Kia and Hyundai cars viral on TikTok
2023 Hyundai Palisade Calligraphy Review: Rugged, Aggressive and Powerful
Why Hyundai or Kia owners are more prone to theft in the US than other cars