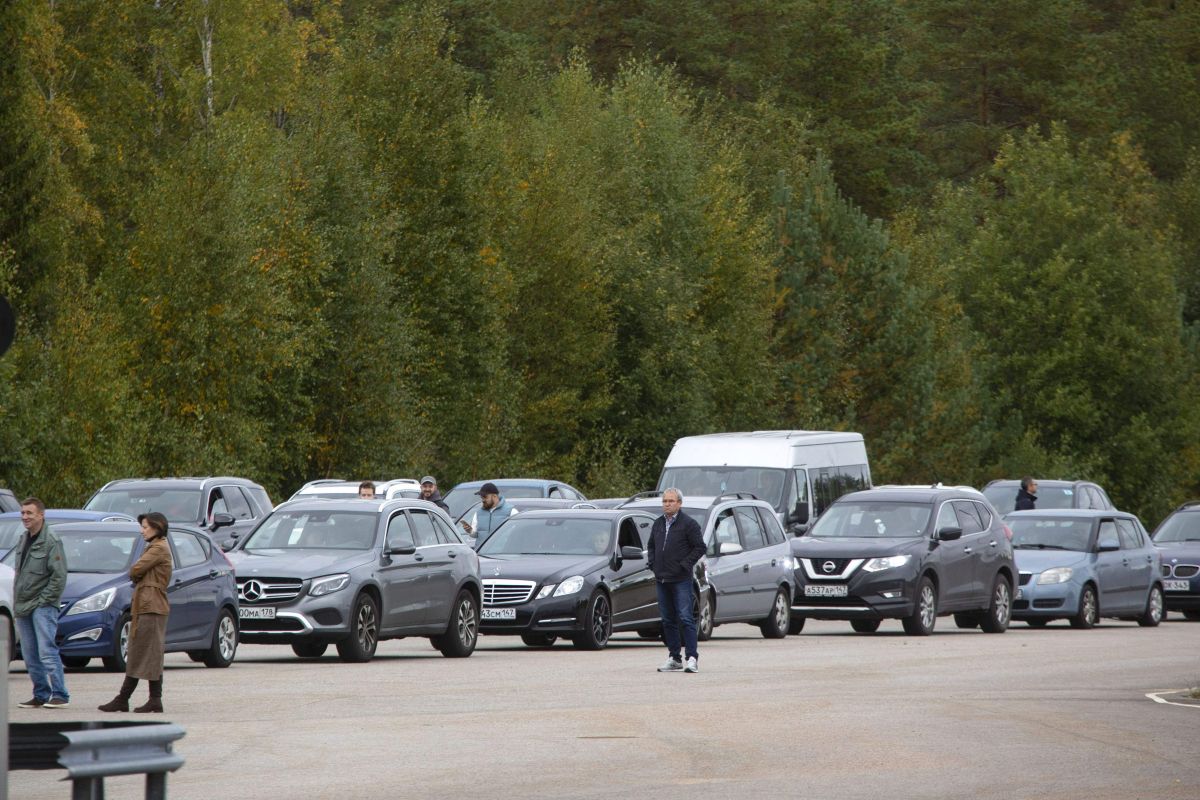 Four areas of Ukraine occupied by Russia began voting on Friday in referendums to join Russia, according to its separatist leaders, in a move that raises the chance that Moscow’s invasion of Ukraine, seven months after the fighting began, will become yet another pretext to continue the war and in a new declaration of annexation of Ukrainian territories.

The referendums, which are illegal under international law and dismissed as “a sham” by Western and Kyiv governments, could pave the way for the Russian annexation of the areaswhich would allow Moscow frame the ongoing Ukrainian counteroffensive as an attack on Russia itself.

Such a move could provide Moscow with a pretext to escalate its faltering war. when Kyiv has managed to recover thousands of square miles of territory occupied by Russia only in this month.

The President of the United States, Joe Biden, warned Russia on Friday that it will impose “rapid and severe economic costs”, in collaboration with its allies, in retaliation for the referendums he is holding in Ukraine.

“The United States will never recognize a Ukrainian territory as something other than a part of Ukraine. Russia’s referendums are a farce,” Biden said. a statement.

Biden anticipated that his country will reject, like “any nation that respects the central principles of the UN Charter”, the “invented results” that Russia announces about those plebiscites.

He added that the US will continue to support the Ukrainian people in providing “security assistance” to help them defend themselves and resist Russia’s invasion.

The referendums were condemned yesterday, Thursday, by the UN Secretary General, António Guterreswho recalled that any annexation of territory by force is a violation of international law.

Voting in the Luhansk, Donetsk, Kherson and Zaporizhia Territories on their incorporation into Russia They began this Friday amid strong security measures and will last until September 27.

Several Ukrainian authorities, including the governor of the Luhansk region, they denounced coercion of citizens to vote by the pro-Russian authorities.

The accession consultations were announced on September 20 by the governments of the self-proclaimed people’s republics of Donetsk and Lugansk, and by the authorities installed by Moscow in the occupied territories of Kherson and Zaporizhia.

Observers say it seems unlikely that such a rushed process, in areas where many voters live close to the front lines, would be successful or fair.

Furthermore, due to widespread internal displacement since the start of the conflict, electoral databases are likely to be out of date. In Kherson, for example, Ukrainian officials have said that about half of the prewar population has left.

The Organization for Security and Cooperation in Europe, which oversees elections in several countries, condemned what it called “illegal referendums.”