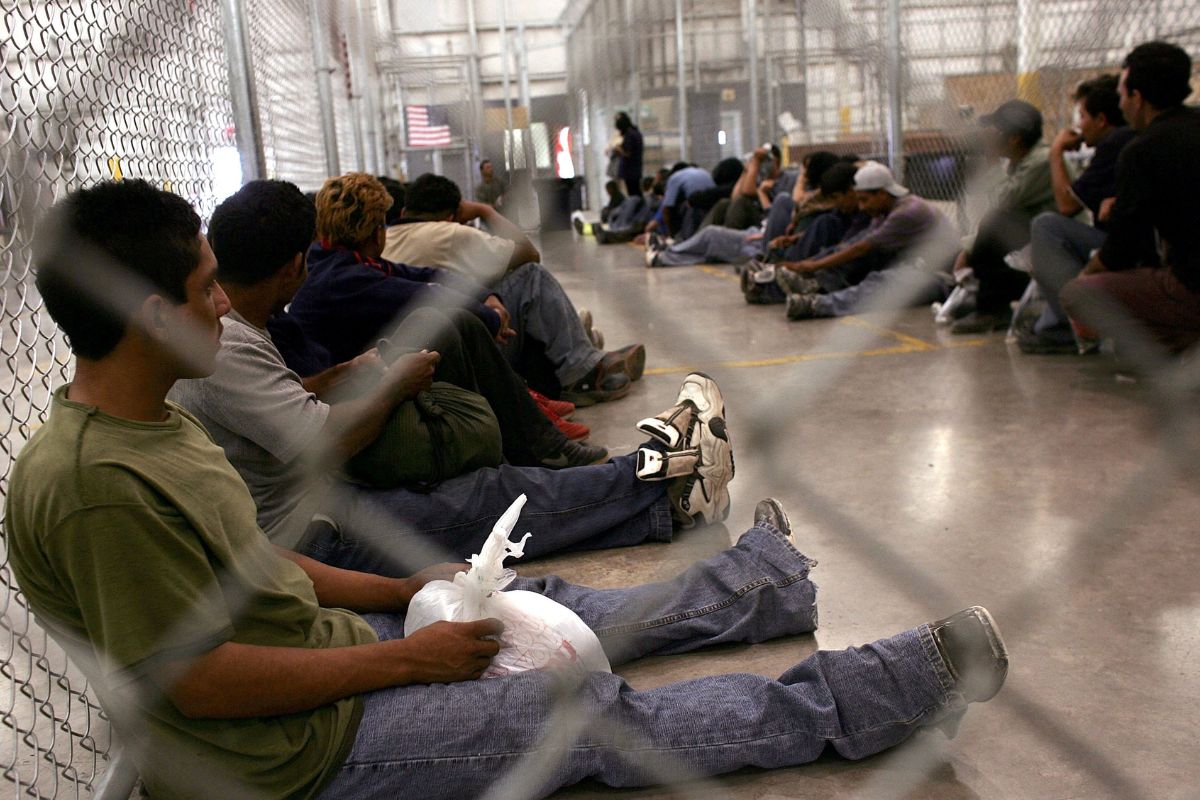 In an interview, the nation’s top border official mentioned that, in some cases, the governors of Texas, Arizona and Florida they are “lying” to immigrants regarding the opportunities that could exist in those cities and that are “attracting” others to come.

NBC notes that Alejandro Mayorkas, Secretary of Homeland Security, joined the criticism of Republican governors for sending immigrants to other cities.

“When a governor acts unilaterally and refuses to coordinate with other government officials, that’s when problems arise. And that’s when we deplore political stunts when dealing with the lives of vulnerable people,” the official said in an interview with José Díaz-Balart on MSNBC.

Both officials spoke from El Paso, Texas, where from September 7 to 15 the Border Patrol released nearly 1,300 immigrants onto the streets because the shelters were saturated.

Magnus explained that despite the releases and transportation of immigrants to northern cities, the Border Patrol is managing the influx.

“People across the country should know there’s no chaos here (…) The people who are in our custody here are prosecuted and many of them seek asylum. So, if some of them are released into the country, they are doing it legally, they still have a date to appear for an asylum hearing,” he explained.

In addition, he indicated that a large proportion of the population crossing the border now comes from VenezuelaNicaragua and Cuba, countries that are not accepting their citizens if the United States tries to deport them.

It may interest you:
– Amnesty International denounces that the United States provides inhumane treatment to Haitian immigrants
– Washington DC will have an office for immigrants transported by bus from Texas and Arizona