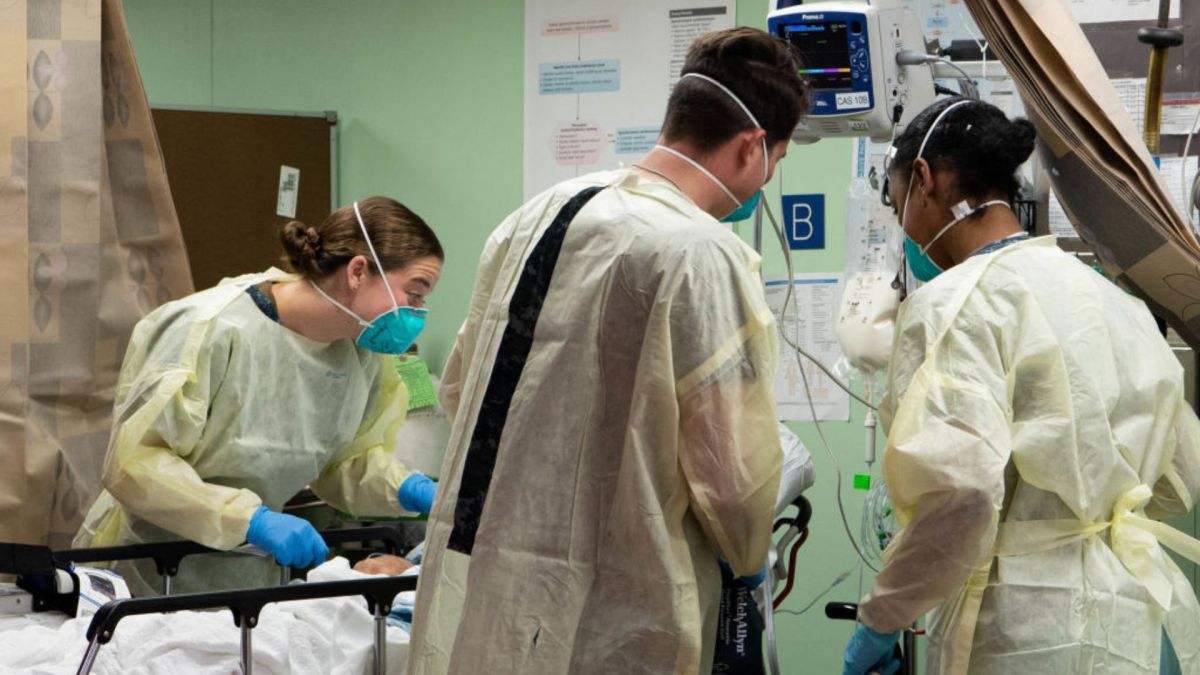 The story of Archie Batterbee went around the world after being hospitalized in an emergency after doing one of the challenges of TikTok.

And it is that in recent weeks it has become popularly known the blackout challengewhich consists of causing a faint through drowning, where any object is allowed to cause this event.

The first cases occurred in USA, where two minors died after they did. Parents even denounced the social network for allegedly leading these infants to lethal content.

Battersbee, 12, was hospitalized and for four months fought for his life after being diagnosed with brain death. In recent hours he died, as announced by his mother from the Royal London Hospital.

“He was such a beautiful boy. He fought until the end and I am very proud to be his mother” she said. Holly Dance to the media.

It was last June 13 that the judge Emma Arbuthnot determined that Archie was “dead” and doctors had the power to stop his care “in a legitimate way.”

“I give permission to the medical professionals at the Royal London Hospital to stop mechanically ventilating Archie Battersbee, extubate him; cease medication administration and do not attempt any cardiac or pulmonary resuscitation when cardiac output ceases or respiratory efforts cease,” he explained.

And although the minor’s family tried to transfer him from the hospital seeking to prevent him from being disconnected, the European Court of Human Rights He denied this possibility considering that Battersbee’s condition could worsen.

What is the “blackout challenge” and what is it about? The viral challenge that caused the death of several children