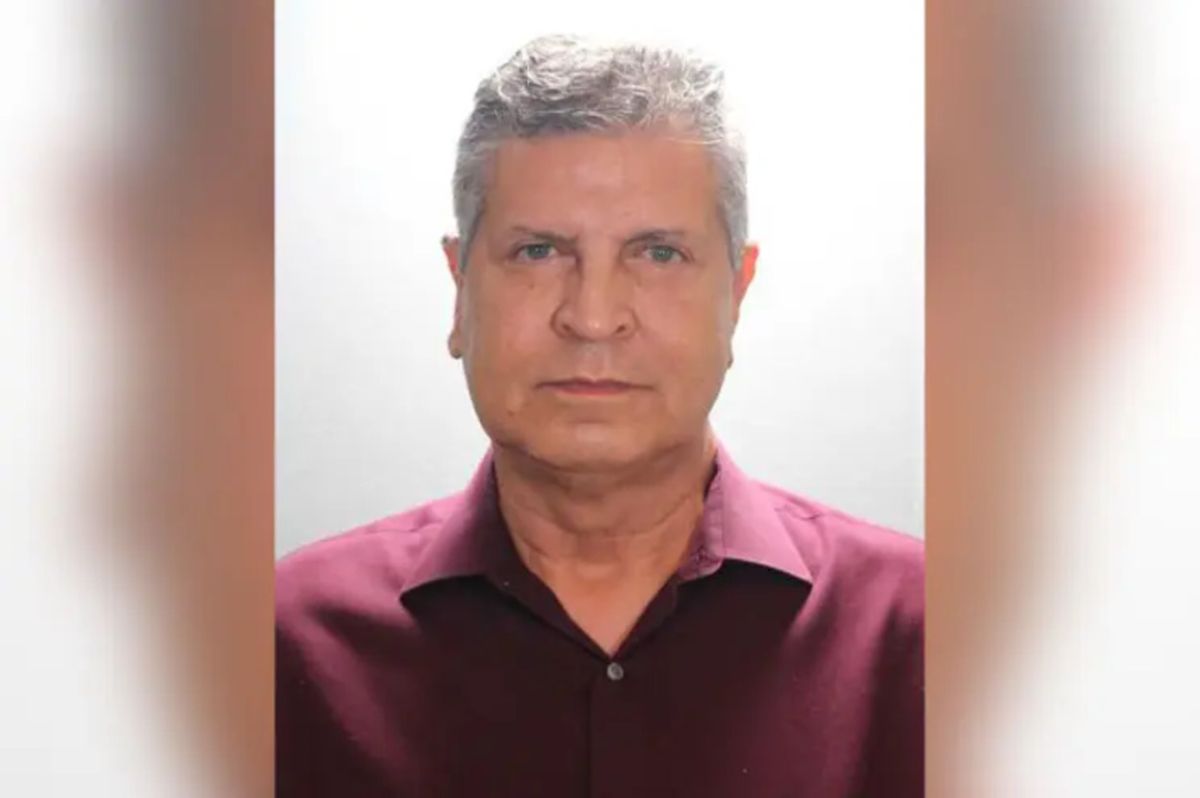 A California man posing as a doctor faces more than five years in prison for allegedly performing invasive cosmetic procedures against Latina women.

Elías Rentería Segoviano, 61, was charged with a felony of unauthorized practice of medicine, a felony of false indication of a medical license and a felony of perjury.

Orange County prosecutors said the man from Brea, California, rillegally performed Botox injections, lip and face fillers, and thread-lifting procedures from his business called “Botox in Anaheim” and elsewhere since 2019.

“These women trusted that this person had the necessary training and experience to perform these medical procedures and instead unknowingly put their own lives in the hands of someone who had no idea what they were doing.”Orange County District Attorney Todd Spitzer said.

“Right now, the victims we know of only speak Spanish,” Kimberly Edds, a spokeswoman for the Orange County District Attorney’s office, told the New York Post.

“He was quite convincing, even though he was never licensed as a doctor in the US. We are asking for more people and potential victims to come forward.”

Segoviano was arrested July 19 at his Botox business in Anaheim. He appeared in court Tuesday and pleaded not guilty to all charges, according to court records.

Segoviano also faces several misdemeanor charges, including posing as a licensed physician and posing as a nurse practitioner or pretending to have a license to practice nursing.

He remains in the Orange County Jail in lieu of $1 million bond, and is scheduled to appear in court on September 7 for a bond review hearing, according to court records.

Read more
* California ‘Detective of the Year’ Arrested for Sending Sexually Explicit Messages to Minor in Undercover Investigation
* Iowa Jailer Accused of Having Sex with Inmate on Prison Playground and Inside a Utility Closet
* Woman arrested for committing sexual acts with her dog, while ex-boyfriend was filming her