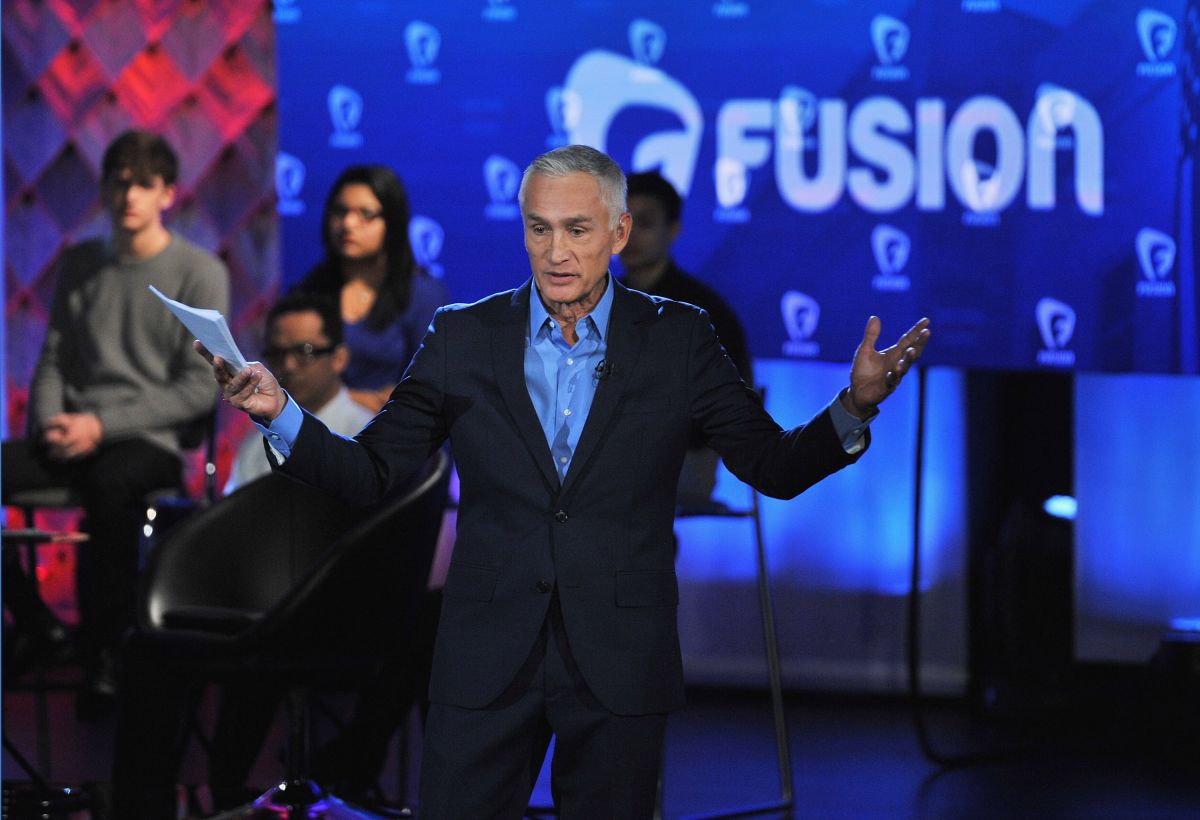 Carlos Albert, the former Mexican soccer player who was Pan-American champion in 1967 and who since 1978 has been a sports journalist playing a rather controversial role, this time attacked the renowned Mexican journalist of the Univision network, Jorge Ramos.

Through his Twitter account, Albert described Ramos with a curious qualifier, calling him suffering from “Amlophobia”, in reference to his alleged dislike for the president of Mexico, Andrés Manuel López Obrador (AMLO). With this statement, the controversial communicator not only criticizes his colleague, but also shows his support for the president of the Aztec nation.

The words of Carlos Albert against Jorge Ramos

“It would be very interesting if the journalist Jorge Ramos became known for his ethical work and not for his fixation against AMLO, it is ridiculous to smell his amlophobia from miles away. It is obvious that he is financed by the lords of money, ”Albert published in his Twitter message accompanied by some emojis.

In recent days, Jorge Ramos had a strong debate with AMLO about the violence and the number of deaths so far in Mexico’s six-year term. Jorge Ramos told the president that his government “is already the most violent in the modern history of Mexico”a statement that sparked debate and López Obrador’s response: “I don’t agree with you.”

It should be noted that Jorge Ramos attended López Obrador’s morning conference for the fourth time and argued in said meeting that so far this six-year term there have been more than 126,000 murders, thus exceeding the figures of previous administrations.

About Jorge Ramos and Carlos Albert

Jorge Ramos is currently perhaps the most recognized Mexican journalist working in the United States and has an extensive career. He is known for his awkward questions to different world leaders with whom he has had different incidents. Donald Trump had him removed from the interview room on one occasionin Venezuela Nicolás Maduro suspended an interview and held him and his team for more than an hour.

Also in Venezuela, he put the late Hugo Chávez against the wall with uncomfortable questions about his relationship with Fidel Castro. In Bolivia, Evo Morales stopped in the middle of an interview and recently this exchange with AMLO, which did not go beyond a counterpoint of words.

On the side of Carlos Albert, it can be said that he has dedicated himself to carrying out controversial sports journalism and becoming a strong character as he did in Fútbol Picante through ESPN along with another group of renowned communicators. His interview with Ricardo La Volpe is well remembered when he worked on Channel 40 in which the Argentine stood up and left a set after a series of remarks made by the communicator and former soccer player.

Through YouTube you can see some of his most memorable moments against other colleagues and various football characters.