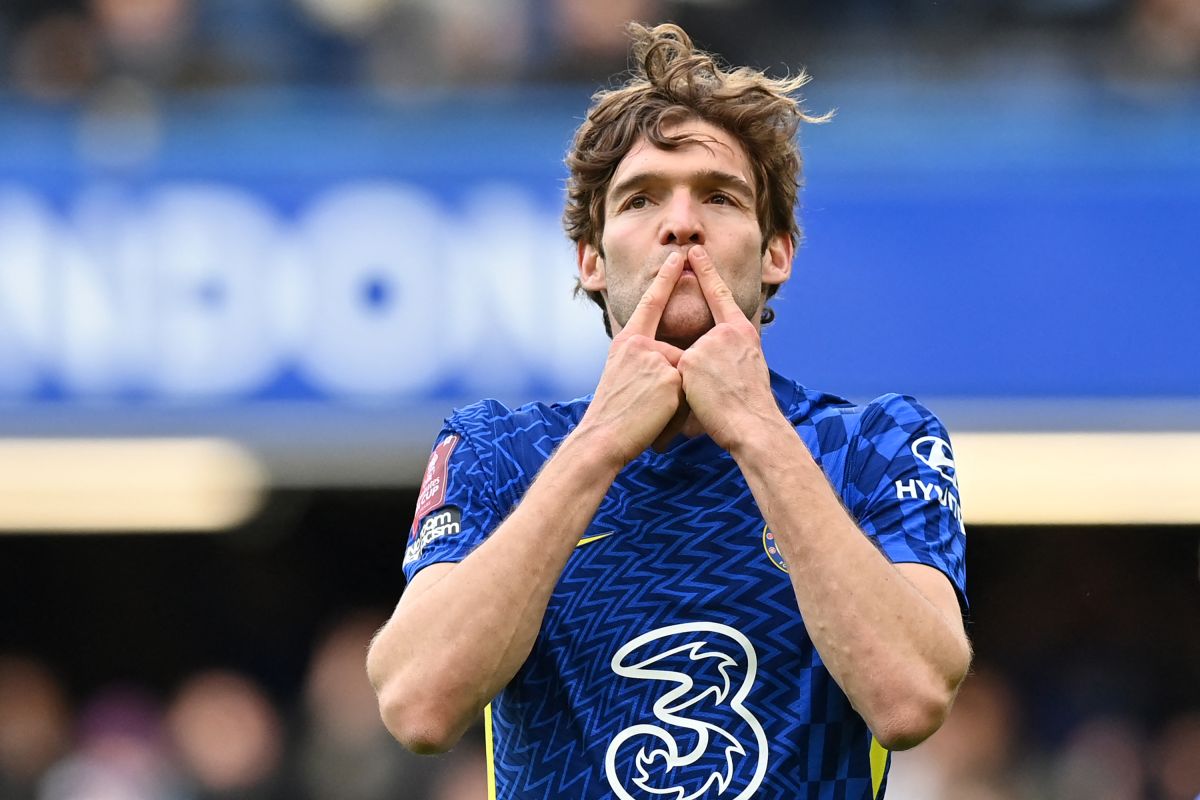 The German Thomas Tuchel, manager of Chelsea, explained this Saturday the absence of Marcos Alonso in the call for the match against Everton in which the footballer, intended by Barcelona, ​​wants to leave and the London club has accepted itso it made “no sense to put him” to play in that match, as reported by the EFE agency.

“That is the case (in reference to the fact that the footballer has asked to leave). He tries to leave and we agreed to this change. For this reason, it would not have made sense to put him on the field today, ”said the coach, according to the London club’s website.

Marcos Alonso and his future culé

Marcos Alonso was left out of the coach’s call for this Saturday’s game against Evertonin which his team won 0-1 thanks to a Jorginho penalty goal just before half-time.

It should be noted that Marcos Alonso has shown his desire to sign for FC Barcelona This is because he has set himself the goal of returning to live in Spain, which would help him be closer to his family. In this sense, the negotiations with the Catalans are advanced and everything indicates that the side would be uniforming as a Barça player in the next few hours.

Another reinforcement of Laporta for FC Barcelona

Marcos Alonso would be arriving at FC Barcelona together with Franck Yannick Kessié, Andreas Christensen, Raphinha, Robert Lewandowski and Jules Koundéin a transfer market where the culé entity has been the protagonist thanks to the movements of Laporta who tries to solve the economic situation of the club.

Alonso, an international with Spain, would be coming to reinforce the defense and would be an alternative to Jordi Alba for the season that is about to begin.

You may also like
. PSG start the season having fun against Clermont with Messi’s Chilean included
. Colombian Yerry Mina suffers an injury in the first match of the Premier League and will be out of Everton for a while
. Does Riqui Puig’s arrival at the LA Galaxy put Chicharito’s hierarchy at risk?