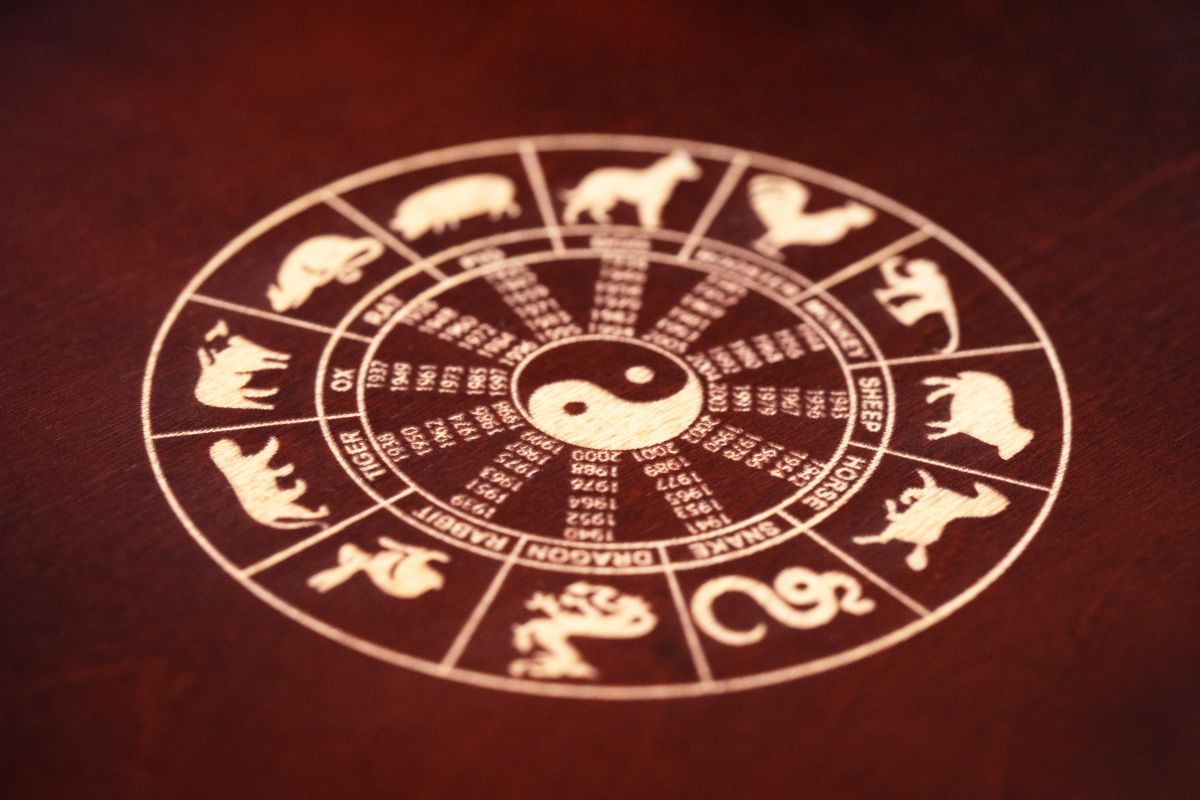 We say goodbye to the month of the fire goat, to welcome you to the month of the earth monkey, which will undoubtedly be full of interesting challenges. Today, August 6, the ruler is the metal rabbit, but due to the change of the month, his energy will not have much strength and for this reason it is better to avoid the start of important activities.

Keep in mind that, according to the parameters of Chinese astrology, the year does not start on January 1 but on February 4, with the arrival of the solar new year. For this reason, those born before that date are considered to still belong to the zodiac sign of the previous year.

The key for rats to end the day with satisfaction is to act like a leader. Without losing your humility, take charge of your work team or your family and work alongside them. Give ideas and listen to those of others and, above all, help everyone carry out their tasks in an organized manner. Selfishness or self-sufficiency will only bring trouble to the rat.

The rabbit suggests to those who were born in the years of the ox to take care of their money. The energies related to losses, thefts and scams will be increased and ready to act at any time. So, take care of your belongings, avoid transacting large sums of money and be wary of the businesses that are offered to you today and that offer easy profits.

The energy changes for the tigers and this day they can dedicate themselves to planning future projects. If you have a good idea in mind, take the opportunity to start working on it. Do research on legal procedures, financial calculations, analyzes on possible partners, etc. The rabbit will give them a hand so that in a few months they can materialize it, as long as they act in an orderly manner and do not launch themselves following only a “hunch”.

As ruler of the day, the rabbit should come out of his “hole” and have a good time with his closest friends. Sharing with the people you appreciate will help them balance their energy and, in addition, thanks to them you could meet a person who will change your life for the better.

The labor and commercial relations of the dragons will benefit this day. Take advantage of the impulse that the rabbit gives you to expand your contacts, especially if you are focused on goods and services for women and also on technological issues.

It is important that those ruled by the snake look very well before speaking. Today they could hurt feelings of a family member, their partner or even a boss or client. This will lead them to get involved in arguments and even cause relationship breakups, which will harm them at all levels.

The universe compensates the horses that suffered for yesterday’s ingratitude. Today, they will find the support they have been waiting for to carry out their projects. But don’t rush, if you find the right person, don’t worry about it, let everything happen at the right time.

The rabbit suggests to those ruled by the goat that they learn to flow with the situation. The plans they have made for these days will not go as expected and, if the sheep accepts this change and adapts to the situation, the results will be much better than expected.

It is important that those who were born in the years of the monkey take care of their budget and adjust it to reality. In recent days their income has been reduced and it is necessary to adapt. The faster you do it and avoid denying your situation, the universe will soon balance in your favor again helping you improve your economy.

Clashing head-on with the ruler of the day, the rooster could have a few snags this day. For this reason, it is better that they avoid starting any project, especially if it has to do with investments. Stick to the routine of the day and avoid visiting places with a high influx of people.

The energy of the month of hungry ghosts could affect those born in the years of the dog. So it is important that this day they stay away from swimming pools or the sea. It is also better that they avoid picking up money that they find on the street.

Those who are ruled by the pig should take advantage of the energy to catch up on their earrings. The pigs have many unfinished obligations that, if they continue to accumulate, will cause problems with their superiors and clients.