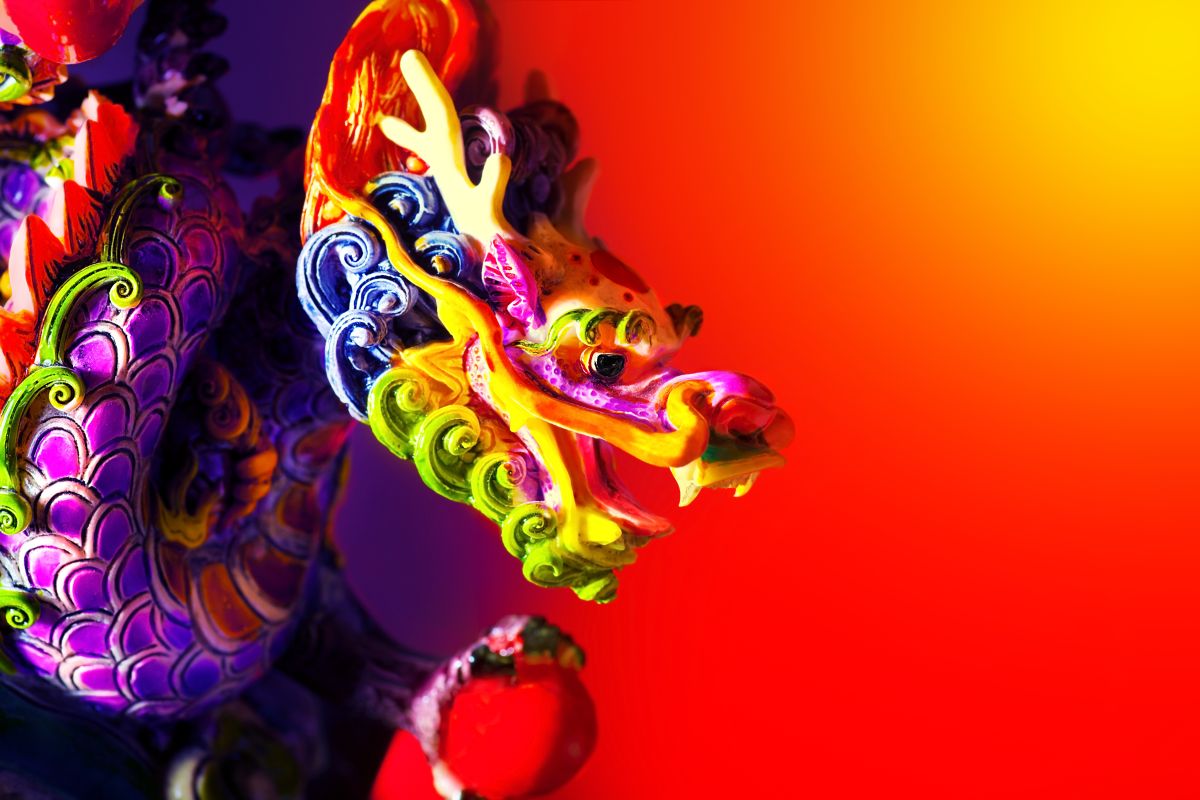 The month of the earth monkey begins, the antagonist of the tiger, regent of the year, so the next few days will be full of changes, surprises of all kinds and new beginnings.

It is important that when looking for your zodiac sign, you keep in mind that, according to Chinese astrology, the year begins on February 4, and, therefore, if you were born before that date, your ruling animal will be that of the previous year (because It is not over yet). For example, someone whose date of birth is January 26, 2006, will belong to the sign of the rooster, not the dog.

The innate charm of those ruled by the rat will be at its peak this day. Thanks to this, not only will the luck of love accompany them, but they will also attract influential people who will shake hands with them to carry out their projects. Making some kind of offering or prayer to your deceased ancestors will help increase the energy of the day.

A very good day for those born in the years of the ox to resolve pending issues. Perhaps an important conversation that was left halfway through or an argument that took you away from a person you care about. The monkey will shake their hands so they can say the right words and express their ideas and feelings correctly.

The clash of the tigers with the ruler of the month can be quite strong. So, it is better that you dedicate this Sunday to rest and share with your family. The projects that you start on this day can bring you losses, for this reason, avoid doing any activity that is different from the normal routine of the day. Light three sandalwood incense sticks to cleanse the energy.

The monkey suggests to the rabbits to avoid any kind of confrontation. The energy of the discussions will be increased today and can cause many problems for those governed by the hare, including legal ones. A meditation first thing in the day will help you stay calm, drinking lavender tea will also be quite useful.

The dragon is the ruler of this day and its own energy will help you continue to carry out projects, especially those that have to do with important purchases. If you are thinking of purchasing household appliances, tools for your work or even a vehicle, the day is the most appropriate to start inquiries and procedures.

After a day in which the snake was on the razor’s edge, it is better that today they dedicate themselves to rest. Even if they can spend some time in contact with nature, their energy will balance more easily. Planting a plant or fixing the garden will be excellent therapy so that they can start the week with a different attitude.

The ruler of the day suggests that the horses take advantage of this Sunday to start some training. Acquiring or deepening knowledge will be very useful for this new month. It is also an excellent day to buy equipment, tools or raw materials for your work. This will be money very well spent that will soon come back multiplied.

Love will accompany the goats during this day. Those who already have a stable partner can take advantage of the energy to go one step further and start living together or start planning a wedding. For their part, single sheep have many chances of meeting a person who will change their lives for the better.

The monkey begins its own month and this day will be the “crystal ball” and the preview of what the next few days hold. So be very attentive to everything that happens to you today. The signs will be there for everything: partner, work, health, family and, if they are attentive, they will be able to prepare for what is to come.

Those born in the years of the rooster will be presented with opportunities for travel and relocation. The dragon suggests that they accept the proposals made to them because with these trips they will be able to improve their employment position and their economic income. Lighting a white candle will help you focus favorable energy.

Those ruled by the dog are face to face with their antagonist the dragon. Because of this, the energy continues to vibrate low. The recommendation for today is to be careful, especially when handling sharp objects, as they could be easily injured.

The star of the family will visit those ruled by the pig during the day. This translates into greater chances to conceive. So, if you are thinking of having children, the day is perfect for your plans. On the contrary, if it is not within their projects, it is better to be cautious.