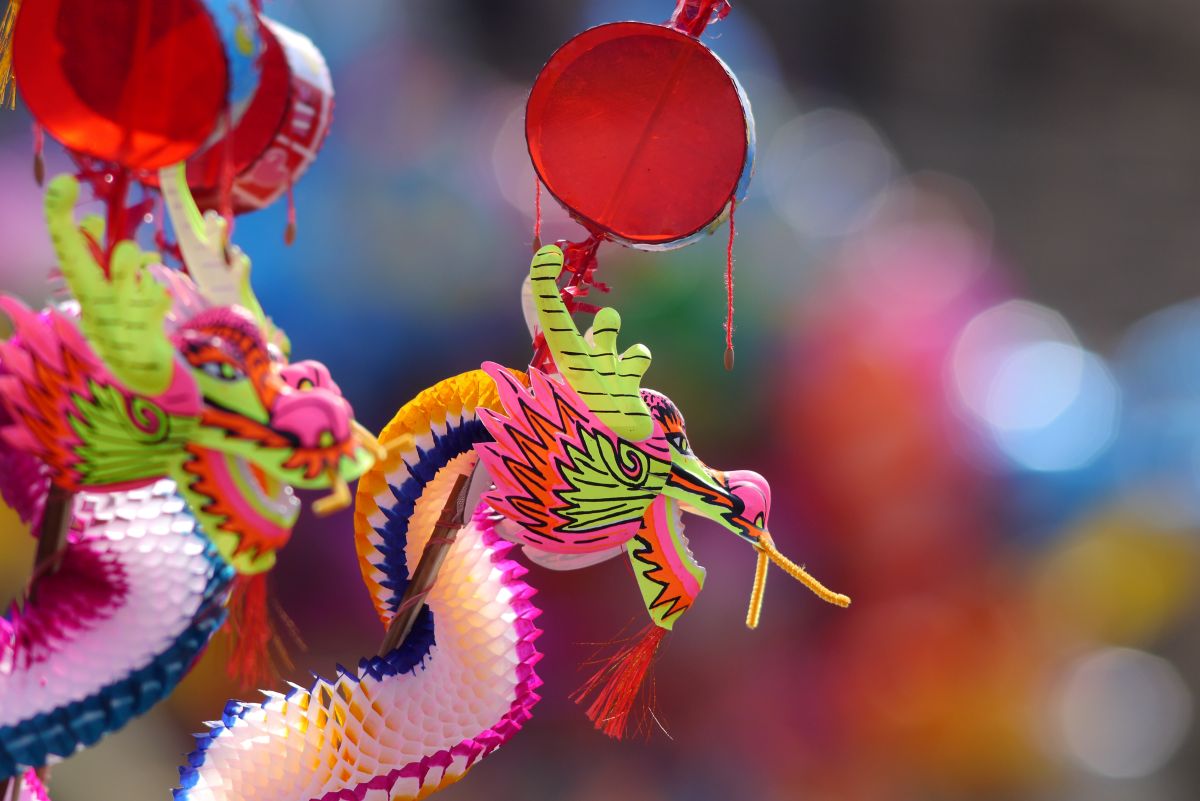 This Thursday, September 22, comes from the hand of the earth tiger and, in addition, brings additional energy, as it is considered a day of “separation”. For this reason, it is very important to avoid any legal and judicial activity and it is also better to stay away from arguments with our partner, since we will be more prone to breakups.

Do not forget that for Chinese astrology the year begins until February 4, for this reason, if you were born before that day, you must take into account that your zodiac sign is the ruling animal of the previous year. For example, if your date of birth is February 2, 1990, you are ruled by the serpent, since the year of the horse had not yet begun.

The tiger, in his capacity as double ruler, suggests to the rats that they avoid direct confrontations. This is not a day to go head-on, but better to keep a low profile and avoid people who want to involve you in complicated situations. If you are invited to a meeting or event, be very careful with your words and do not say anything negative about any person.

Job and business opportunities will knock on the door of those born in the years of the ox. Some interesting proposals will arrive that the buffalo will not be able to refuse. So get ready for the changes that this will bring to your life and, equally, to take on greater responsibilities.

With so much energy in their favor, tigers will be more active than usual. It is important that they channel all that strength to do productive activities, because if they do not act in a balanced way they could become aggressive. Try to spend some time in contact with nature, whether it’s taking care of plants or taking a walk with your pet, you need to anchor yourself to Mother Earth.

This will be another excellent day for those ruled by the rabbit. With the support of the tiger, they will receive, in different ways, ideas that will be useful to solve some problems that have been dragging on for a few days. Even, such will be your creativity and concentration today, that you could end up devising a new work project. Stay tuned for signs from the universe.

Pride will be dangerous for dragons. Believing that they know more than others and that they have the last word can lead them to act like a tyrant in their workplace. This attitude will only bring you difficulties with your colleagues and, most seriously, it will make your superiors change the concept they have of you.

Love secrets from the past, which the snake tried to hide, could appear today. This, as expected, will bring them enough difficulties with their partner that it will even lead to a breakup. The tiger suggests that they get ahead of his “claw” and, if they have something to confess, do it at once, before the situation becomes more difficult.

Single horses looking for a mate will have an exceptional day. Opportunities to meet interesting people are increased, especially in places they rarely frequent. So get out of the rut and go to a restaurant, a bar or public places that you don’t frequent.

The star of the disease will be haunting those born in the years of the goat. It will not cause you serious discomfort, but it does want to draw your attention to take care of you conscientiously. Do not let the symptoms progress and, most importantly, avoid self-medicating, as they could cover up something delicate that requires immediate action.

Two tigers will stalk the mischievous monkey and want to “scare” him from behind. For this reason, it is better that they avoid starting any important activity, and, above all, be extremely careful when speaking and signing documents, since they could be involved in legal problems. Try to get home early and don’t dress totally in white.

There is a third party who wants to get involved in the sentimental relationship of the roosters. Either because he plans to “steal” his partner’s heart or because, due to his envy, he cannot bear to see him happy. Because of this energy, those ruled by the rooster could receive negative comments about their partner. Be cautious and receive everything with “inventory benefit”, because many of the things you hear today are surely false.

It is important that the dog tries to spend more time with the members of his family, especially his children. The obligations that have weighed on their shoulders so far this month have led them to be absent, physically or emotionally, and this could affect close people who have been so patient with those ruled by the dog. Take a few minutes and try to listen to them, you will realize something very important.

The tiger will support the pig in his plans to change jobs. Today, the energy will be favorable for you to put fear aside and take that step that you have planned so much but, at the same time, have postponed. This day you have to be brave and get out of the comfort zone, only then will success be assured.