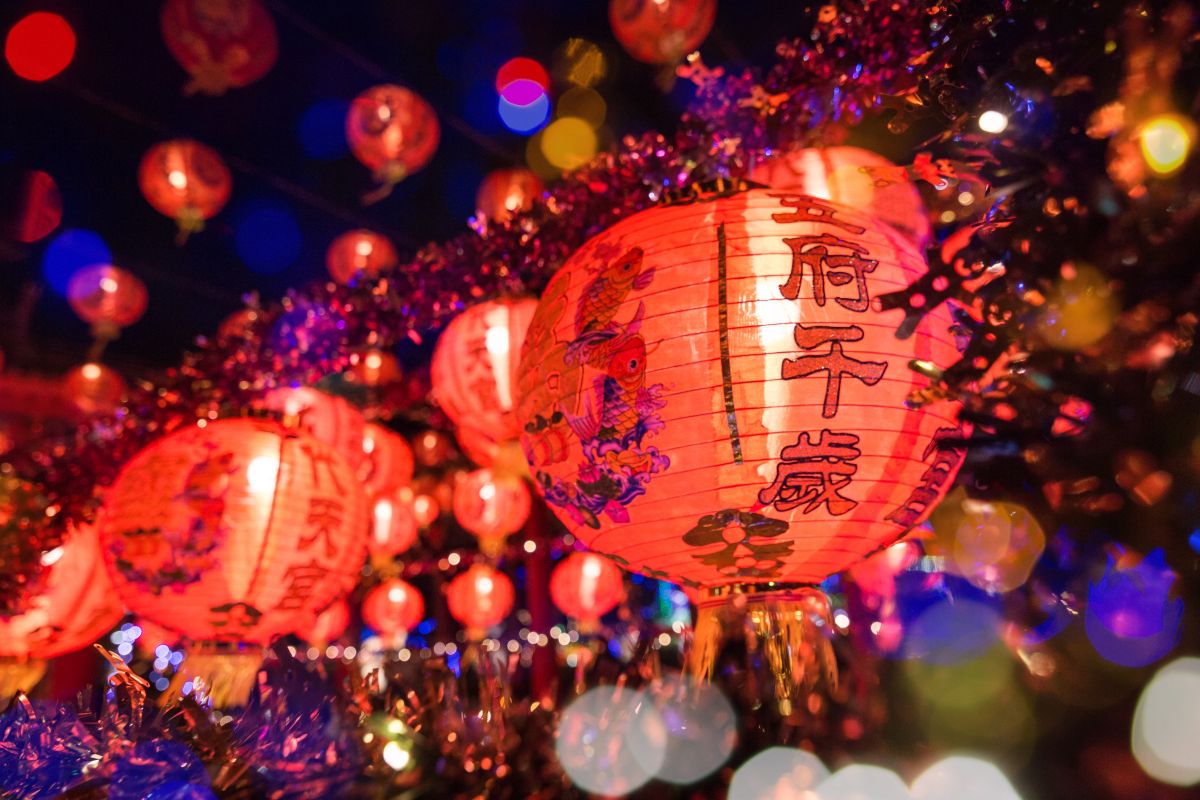 The predictions of the Chinese horoscope are built taking into account the relationship between the signs of the zodiac, the five elements and the 28 constellations, they also tend to find balance, a basic principle of Chinese metaphysics represented in yin and yang. This is why they are not simple divinations, but rather focus on giving advice and recommendations on what is most favorable to carry out according to the energy of the day.

There is something additional, very important for others, that you must take into account when checking which is your ruling animal, and that is that, if you were born before February 4, your zodiac sign will be that of the previous year, since for astrology China the year only starts until that day.

This Friday, September 23, and after having had some excellent days, the energy seeks its natural balance and for this reason, today, hand in hand with the earth rabbit, we will have a day that can bring conflicts, discussions, and ruptures in all our relationships. .

The day is propitious for those born in the years of the rat to seek to heal wounds. Do not continue to burden yourself with past situations that should be left behind. Forgive and, most importantly, forgive yourself. The rabbit also suggests that you do this healing process mainly with your female ancestors, whether they are alive or not.

The eagerness and acting hastily could bring many inconveniences to the oxen. The opportunities to move forward are there, but if they don’t follow the normal course of things they could mess them up. Keep this advice in mind throughout the day regardless of the activity that you are ahead of, because even driving in a hurry could cause an incident.

The rabbit suggests to those ruled by the tiger to start or increase some savings. Finances could be slightly affected in the coming months, especially when the regency of the year ends, and the savings they have will be their “lifeline”. It is not a situation to be alarmed, but it is better to be prepared now.

The ruler of the day will have the energy in his favor if he is thinking of ending a relationship that does not bring him anything positive. Regardless of whether it is work, business or sentimental, today the rabbit will be able to put an end to it without causing harm and without generating misunderstandings and conflicts with the other person.

The dragon could be involved in gossip and gossip in his workplace. If those governed by this mythical animal do not remain silent and, on the contrary, make a negative comment about other people, they could cause serious problems, not to mention that they will have to answer for the lightness of their actions.

The “know-it-alls” of the Chinese zodiac could pay dearly for their lack of humility. If today you are not willing to listen carefully to other people and the advice they give you, you will suffer losses of all kinds. If you still decide to act without listening, face the consequences wisely and, if necessary, apologize from the heart.

The rabbit suggests to those ruled by the horse that they control their expenses. It is not only saving some money but also thinking very well before making any purchase or payment. Wasting this day can have long-term consequences on your finances. It is also important that they avoid borrowing money, as they may not be able to meet this commitment.

If the goat controls his words and avoids speaking “without a filter” he can have a good day. Some interesting opportunities could present themselves today, as long as the sheep think hard before they speak and avoid hurt feelings. Do not forget that sincerity is not synonymous with rudeness. On the contrary, if you are compassionate and understanding, the energy will turn in your favor.

Tired of the world, the monkey will want to be alone this day. Although he is a very sociable sign, today he will not feel like taking on other people’s dramas when he has not even been able to solve his own. Do not be afraid of being alone, silence and calm will help you understand the “why” of that situation that is stealing your sleep and inner peace.

Couple problems can continue for those who were born in the years of the rooster, and even more so today that they have the regent against them. Conflicts will arise for any reason, even the most futile, and if the Rooster does not remain calm, he could reach a painful breakup. Take with you a jade or green aventurine crystal, it will help you maintain your balance.

Some health problems of a member of your family will cause the dogs to set off their alarms. The rabbit suggests that they give him all their support and, in addition, analyze if it is necessary to iron out some rough edges and rebuild the relationship with that person. Don’t let time go by without offering whatever apologies you have pending.

If the pigs lean on the women of their closest circle, they can have a prosperous day in every way. Ask them for advice regarding those matters that you must resolve today. The energy of the moon will be in your favor and will allow you to make the important decisions that you have been putting off for fear of being wrong.