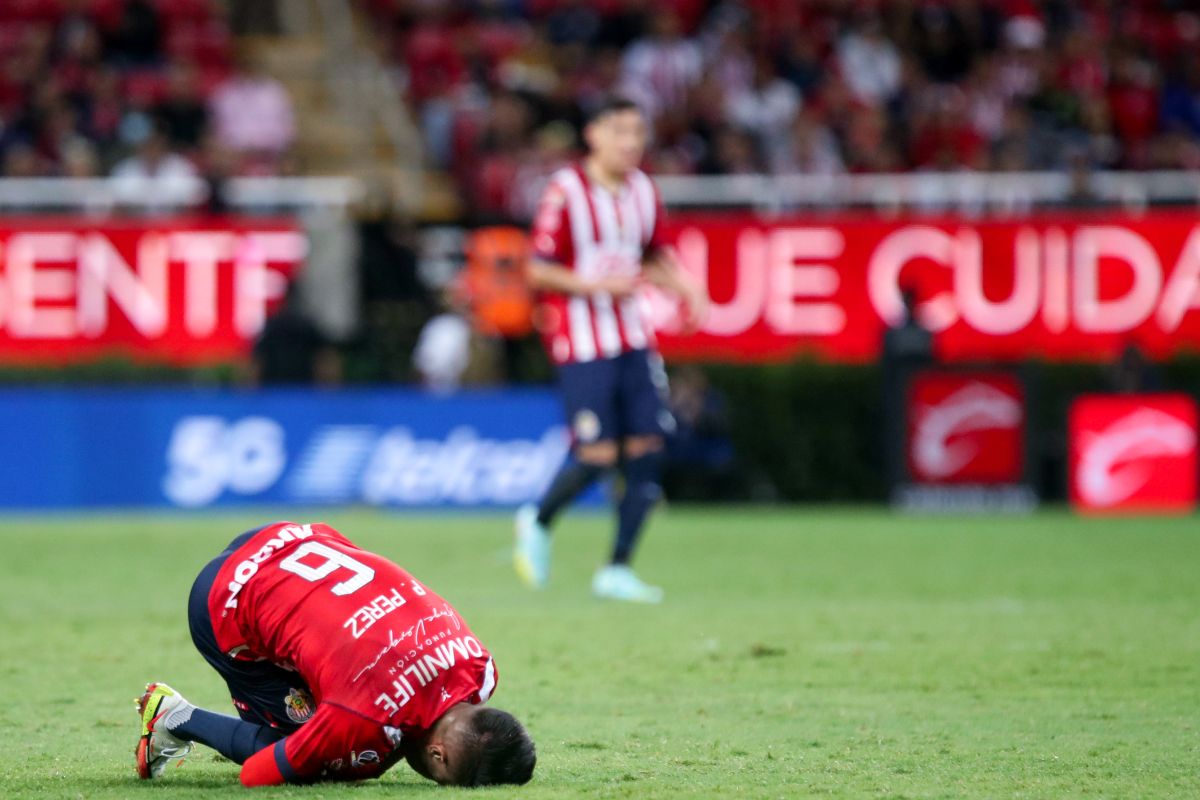 The Chivas could not get their chest out for Mexico and ended up falling this Wednesday 1-3 in their visit to FC Cincinnati, despite taking the lead with a goal from Mexican Pavel Pérez, in a friendly match corresponding to the Leagues Cup. The match served to ratify the dominance that MLS continues to have in recent matches against rivals from Liga MX. Notably a storm kept the meeting paralyzed and from there the pupils of Cadenas would lose their way before a Cincinnati that knew how to vaccinate.

When Pável Pérez advanced to the “Flock” tEverything indicated that we would have a meeting full of tranquility for those of Guadalajarabut with the passing of time and with the minutes after the meeting was suspended, everything became different.

At the beginning of the second half of the game, those led by Pat Noonan began what would be a one-way game, the disconcerted Chivas did not meet again and were outclassed in various aspects and above all things on the scoreboard. At minute 53 Kubo would match the actions after a great play in which he took advantage of Chivas’ clearance error.

Calvis Harris would give the Ohioans the advantage with a superb goal that without a doubt would be the best of the four annotations that were going to be given in the match.

But the result was not going to stop there, there was still time for more and it was when Brandon Vásquez was present to score and make the scoreboard 3-1 in favor of FC Cincinnati who knew at all times to decipher Guadalajara in the second half of the commitment.

About the Leagues Cup

The Leagues Cup is a friendly tournament that pits Liga MX teams against MLS teams.this tournament is a prelude to what is coming for next year where all the teams from Mexico will face each other from the United States.

On the part of the Chivas, who are currently in good positions in the Apertura de la Liga MX, they have just lost to the LA Galaxy and today they fall to Cincinnati in a match that continues to leave best stop to the MLS on the teams of the Mexican championship.