Where the Olentangy and Scioto rivers come together lies the city of Columbus, Ohio, a bedrock town famously known as “Test City, USA,” boasting demographics that mirrored the country’s population, and the home of The Ohio State University. It is steadily becoming an emerging tech scene in the Midwest where startups are finding all the tools needed to develop burgeoning businesses.
Venture capitalists injected over $3 billion into the city over the past 20 years, particularly in healthcare and insurance startups, according to Crunchbase data. Investment into the city startups started picking up around 2017 and really peaked in 2021.
That’s when investment essentially doubled, going from $583 million in 2020 to just over $1 billion, with half of those dollars going into two companies: healthcare technology company Olive and autonomous robotics company Path Robotics. So far in 2022, $110 million has gone into Columbus startups.
Olive is now valued at over $4 billion and is among Columbus success stories like CoverMyMeds, a healthcare software company that was acquired by the McKesson Corp. in 2017 for $1.4 billion, which represents Central Ohio’s first $1 billion exit. Root Insurance, which raised over $800 million since 2015, went public in 2020. Other notable raises include Forge Biologics’ $120 million Series B round, which was thought to be Ohio’s largest Series B to date. Forge plans to add 200 new jobs by 2023.
Attend the TechCrunch City Spotlight: Columbus event on Wednesday, June 1.
Register for the free virtual event here.
Columbus has also caught the eye of enterprises, including Facebook, Amazon and now Intel, which announced earlier this year that it will build two chip factories outside of the city that will provide 3,000 company jobs and many more thousands of indirect jobs. Meanwhile, therapeutics company Amgen announced last November that it is building a new biomanufacturing facility in New Albany, one of Columbus’ suburbs, providing 400 jobs for assembling and packaging medicines.
All of this activity, plus a low cost of living, availability of a young, skilled talent pool and public/private partnerships eager to support entrepreneurs, research and innovation, is why TechCrunch has chosen to spotlight Columbus’ growing startup scene with a special episode of TechCrunch Live.
Register for the live event here! 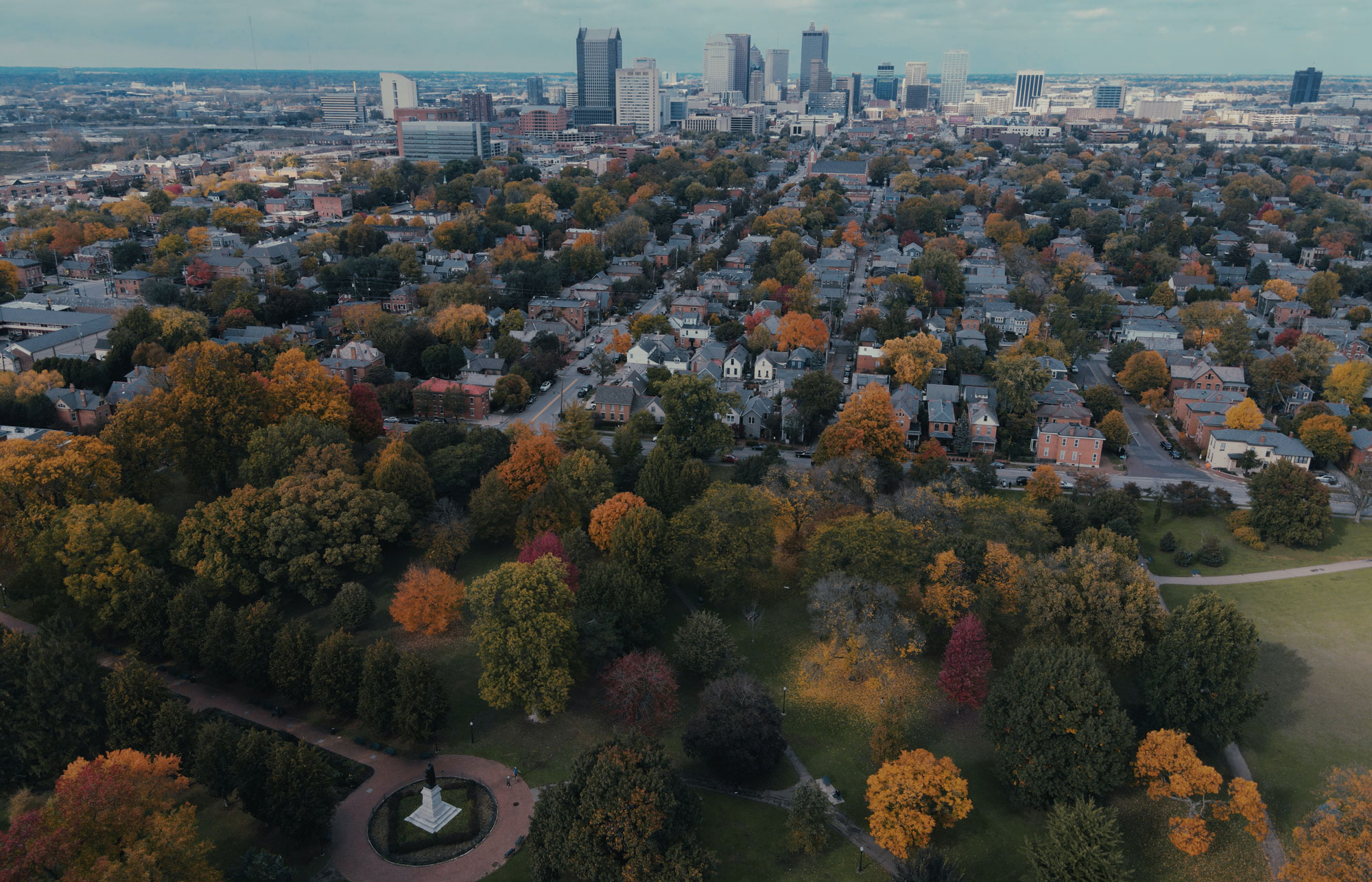 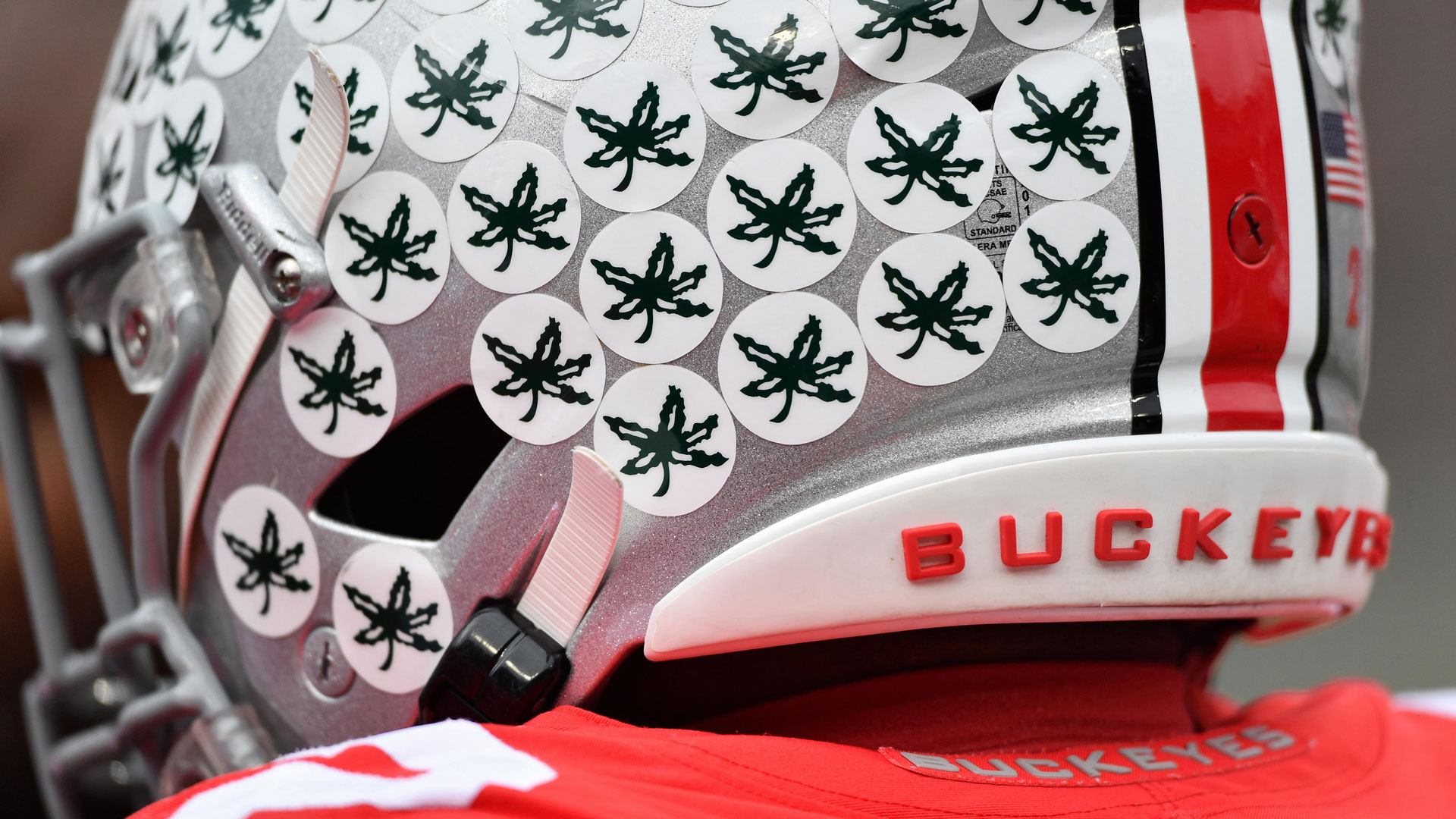 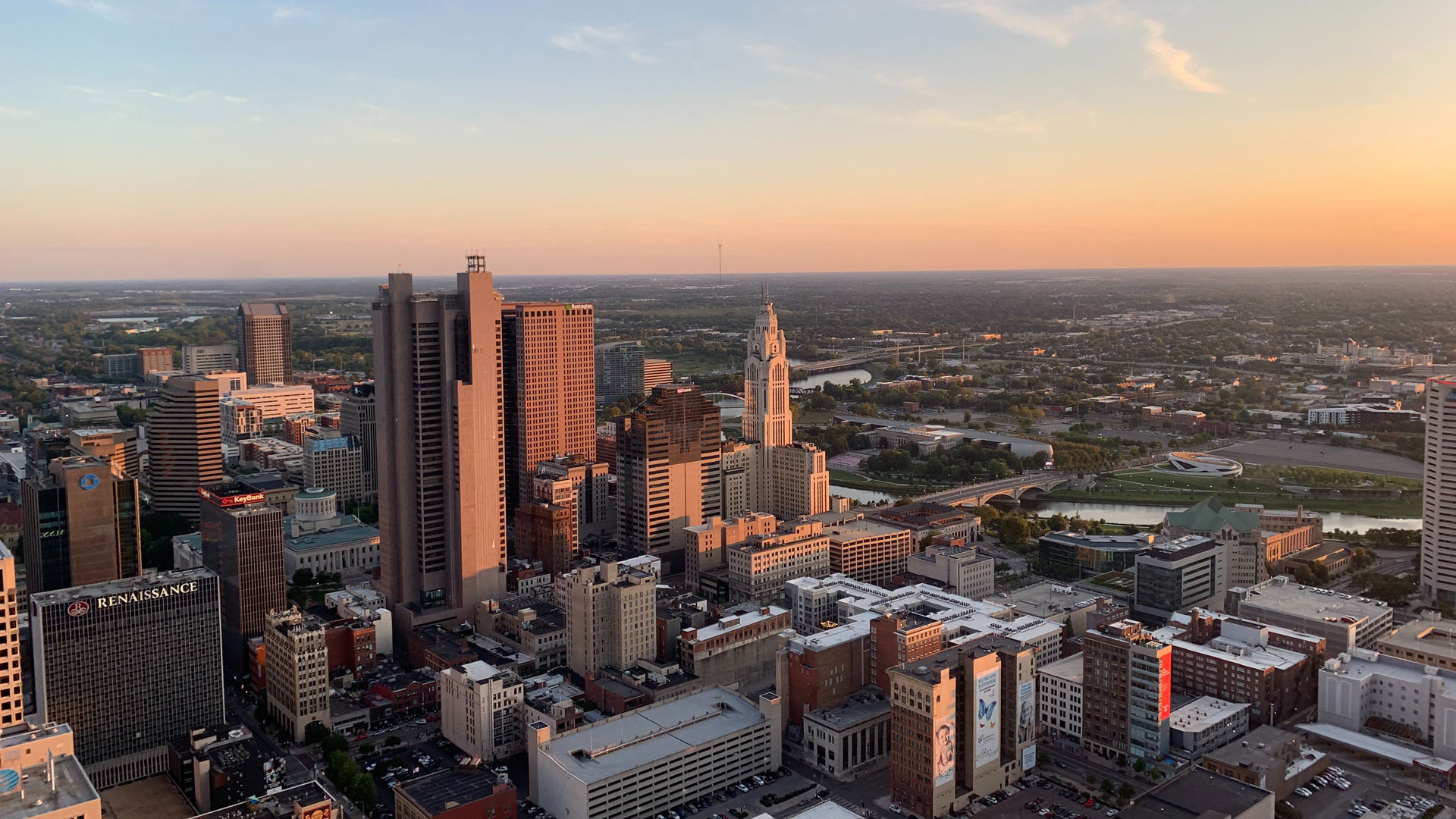 Image Credits: Ellie Brown (opens in a new window) / Unsplash
Nearly everyone we spoke to for this story says Columbus will be a rockin’ city in five years. Not only will more people have moved into the city and started companies, but the venture capital firms just getting started, like Overlooked Ventures, will have raised their funds, and possibly additional ones as they find their groove.
When we say “find its groove,” that also means “more capital and quicker decisions,” as well as a more mature network of people who can share their experiences, GiftHealth’s Potts said.
“I’ve also seen some of the funds that introduce ‘mentors’ to their portfolio companies and when diving into the mentor’s background they’ve actually never built much of anything,” he added. “Now we have dozens and dozens of founders, execs and really early employees who have that first-hand knowledge that they can share with others.”
Thompson Hine’s Karas Stencel believes that with Ohio State’s technology commercialization and Innovation District coming on line, it will be a factor in attracting more Series A funders to fill in that funding gap. That will also lead to addressing any talent gaps as startups scale to their Series B stages and beyond, especially at the CEO level where it often takes an executive with the kind of specialty to effectively grow a company.
Meanwhile, EPiC Creative’s Pryor says the city has always been a university powerhouse, and is arriving as a tech powerhouse.
There is greater inclusion in the entrepreneurship fold, and more resources and coalitions are being developed for creative, creative technologist, fashion and retail, as well as film and food and beverage.
“Now that we have the venture capital dollars coming in, we are planting our flag in the sand that we are here,” she added. “You can’t ignore us anymore. There’s a much greater acknowledgment, awareness and emphasis behind supporting the full economy across sectors because that’s how we make it all work. ”