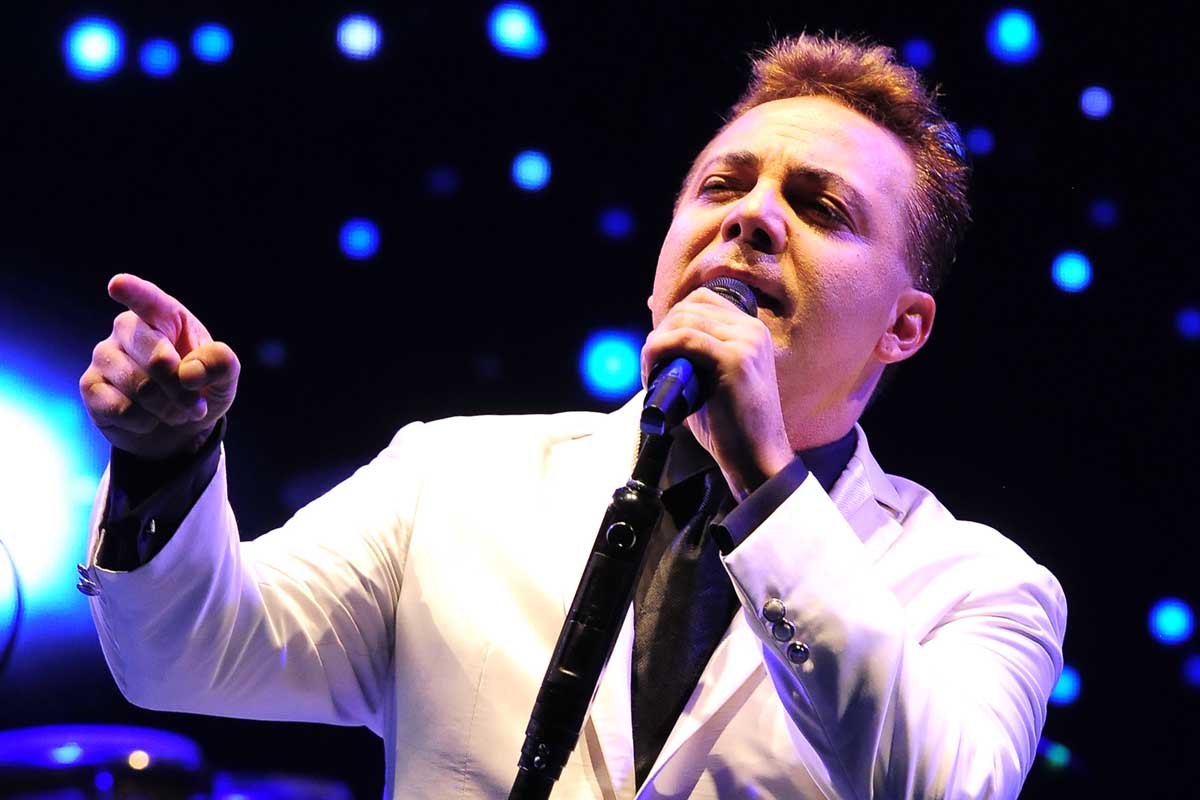 At 47 years old, Cristian Castro’s career seems to be experiencing a renaissance in Argentina, a nation in which he decided to live for some time And boy, has the change of scenery paid off handsomely.

Although the singer has not launched any type of new production, the fame achieved throughout his career and the fact that he is the son of actress Verónica Castro have kept him current on the radar of the media and in the public’s preference. .

Currently, He also known as “Gallito Feliz” works as a judge on the reality show “Sing with me now.”

Together with the renowned Venezuelan singer José Luis Rodríguez, “El Puma”, Cristian Castro is in charge of evaluating the performance of more than 10 participants who dream of starting their career in the music industry.

Perhaps from there also follows the fact that the Mexican interpreter is very active on social networks, where his fans do not cease to be surprised by the extravagant changes of look adopted in recent weeks, where her hair color has ranged from blonde to green through orange and even blue.

Nevertheless, Castro recently blew himself away by dressing as a charro and mounting a mustache, but above all by telling Marcelo Tinelli’s mother, host of the television program “Sing with me now.”

Through a video shared on Instagram, the Mexican singer ironically dedicated a message to his co-worker on the set.

“Well, guys from ‘Sing with me now’, Cristian Castro greets you and, referring to Mexico yesterday, now I felt like dressing up as a charro. So now you know, Marcelo, fucking Marcelo! Chick… your mother!”, he is heard saying.

Dance and have fun without hesitation

In addition to the controversial notice, the son of the disappeared man, Manuel “Loco” Valdés, recorded a second video where he shows off his skills as a dancer, moving his pelvis to the beat of the traditional mariachi song “Son de la negra.”

For its part, Verónica Castro issued a message of support for the new facet that her son lives on Argentine television.

“He has fun with himself, he doesn’t hurt anyone,” he wrote.

It should be noted that a few days ago, Cristian Castro returned to Mexico to give a concert and took the opportunity to clear up the question about the reason that led him to emigrate.

“I left in ’94, because they did assault me ​​about three times. They took me out of the car and then eight kids entered my house, ”she indicated.