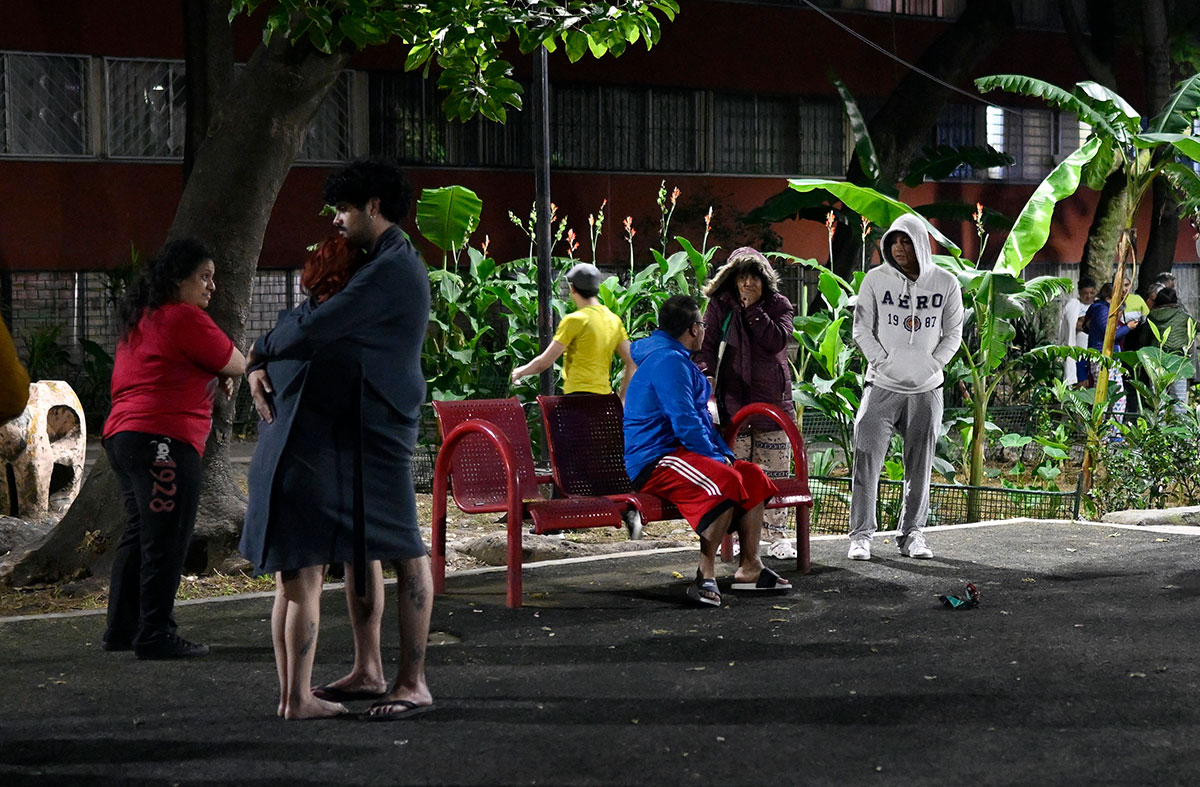 This Thursday morning, at 01:16 local time, a magnitude 6.9 earthquake, with an epicenter in Coalcomán, Michoacán, shook several states in Mexicoincluding Mexico City, State of Mexico, Michoacán, Puebla, Colima and Jalisco.

Through his social networks and in a first report, the president of Mexico, Andres Manuel Lopez Obradorannounced that there were no reports of serious damage when making a phone call with Laura Velázquez, National Coordinator of Civil Protection.

In another message, the Mexican president communicated with the Head of Government of Mexico City, Claudia Sheinbaum, and reported the death of two people from this new earthquake.

For her part, the Head of Government of Mexico City, Claudia Sheinbaum, reconfirmed what President López Obrador announced about the two people who died in the country’s capital.

“There are two people who died after the earthquake in Mexico City. From the Government of Mexico City we support the relatives and extend our solidarity, ”she wrote through Twitter.

According to the Civil Protection authorities of Mexico and the National Seismological Service, this new earthquake is part of the more than 1,200 aftershocks presented by the earthquake that occurred last Monday, September 19, 2022 of 7.7 degrees, at 1:05 p.m., with an epicenter also in Coalcomán, Michoacán.

It may interest you:
– Earthquake surprises Mexico City after having carried out a drill
– In Mexico, anti-seismic architecture “has saved many lives”
– Science responds to the idea that in Mexico there are more earthquakes in September