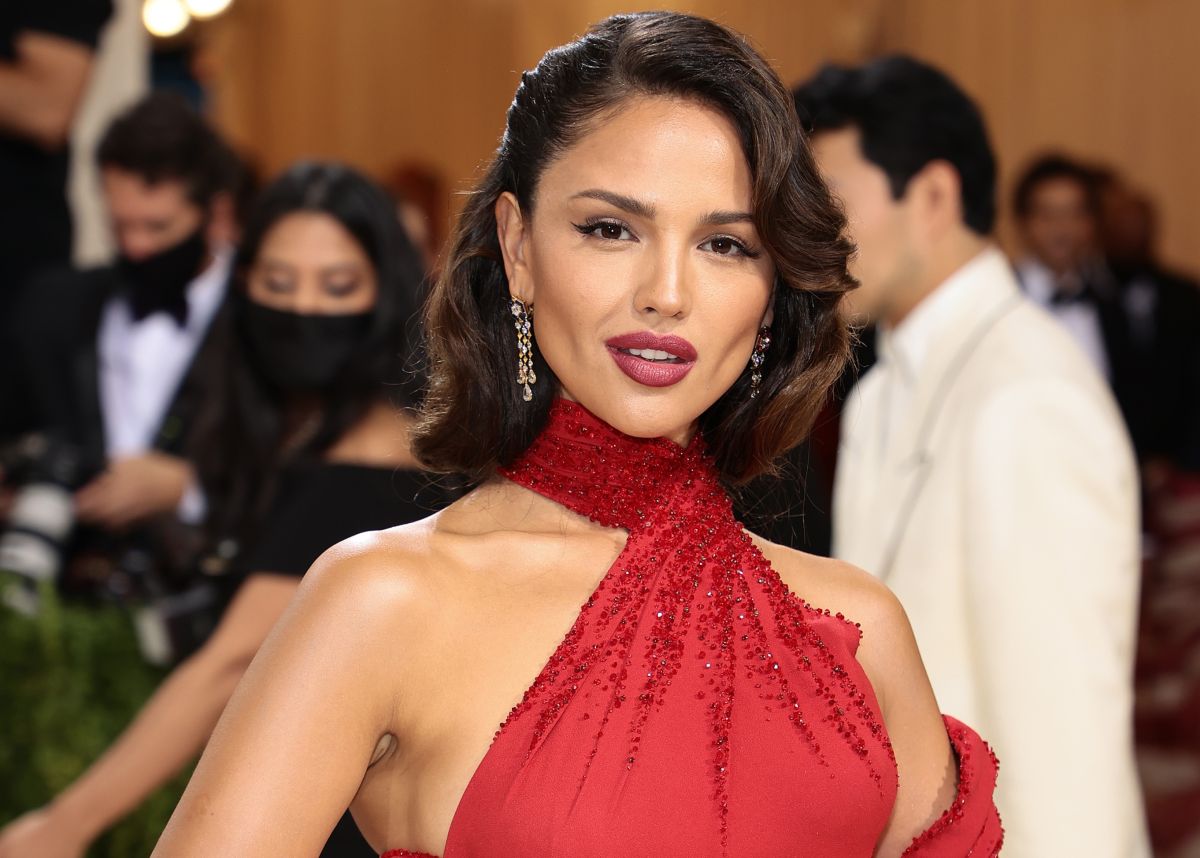 Over the last few months, Eiza Gónzalez has been romantically linked to several Hollywood celebrities. It was first said that she had an affair with Jason Momoa, with whom she was seen riding a motorcycle in Malibu, California at the end of July, and a few days ago she sparked rumors of a new romance after posing with producer Mohammed Al Turki .

However, the 32-year-old Mexican actress has decided to put an end to speculation about her love life with a forceful message in which she asked them to stop relating her to any man who is close to her.

Through her Twitter account, Eiza González expressed her annoyance at the comments that have been unleashed around her partners or her love situation.

The model also denied having a relationship with Mohammed Al Turki, whom she described as one of her best friends. She also requested that no more information be invented regarding this topic.

“Mo Al Turki is one of my best friends. As usual please stop making up and trying to relate to any man who is close to me. Women can have friends and friends, not every person with whom one lives is a relationship. Thank you,” he wrote.

Later, he wished his followers a pleasant weekend and pointed out that he is always aware of the messages they send him.

“I know I almost never write here! But I always read them, I send them lots of kisses and I hope they are having a good weekend”, she concluded.

After triumphing alongside Jake Gyllenhaal and Yahya Abdul-Mateen II in the film Ambulance, the Hollywood star has signed on for a new Apple TV series. The production is entitled Extrapolations and will feature leading performances by Meryl Streep and Kit Harrington.

She will also give life to the legendary Mexican actress María Félix, known as La Doña, in a biographical film directed by Matthew Heineman. 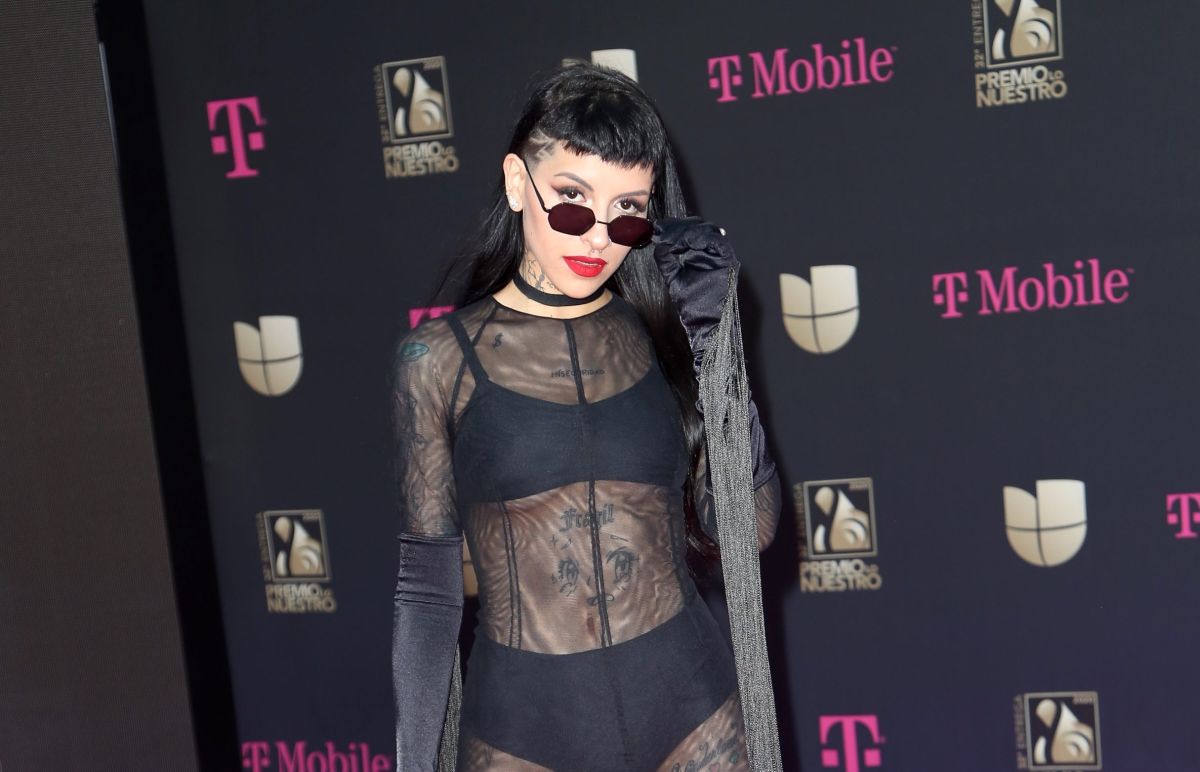 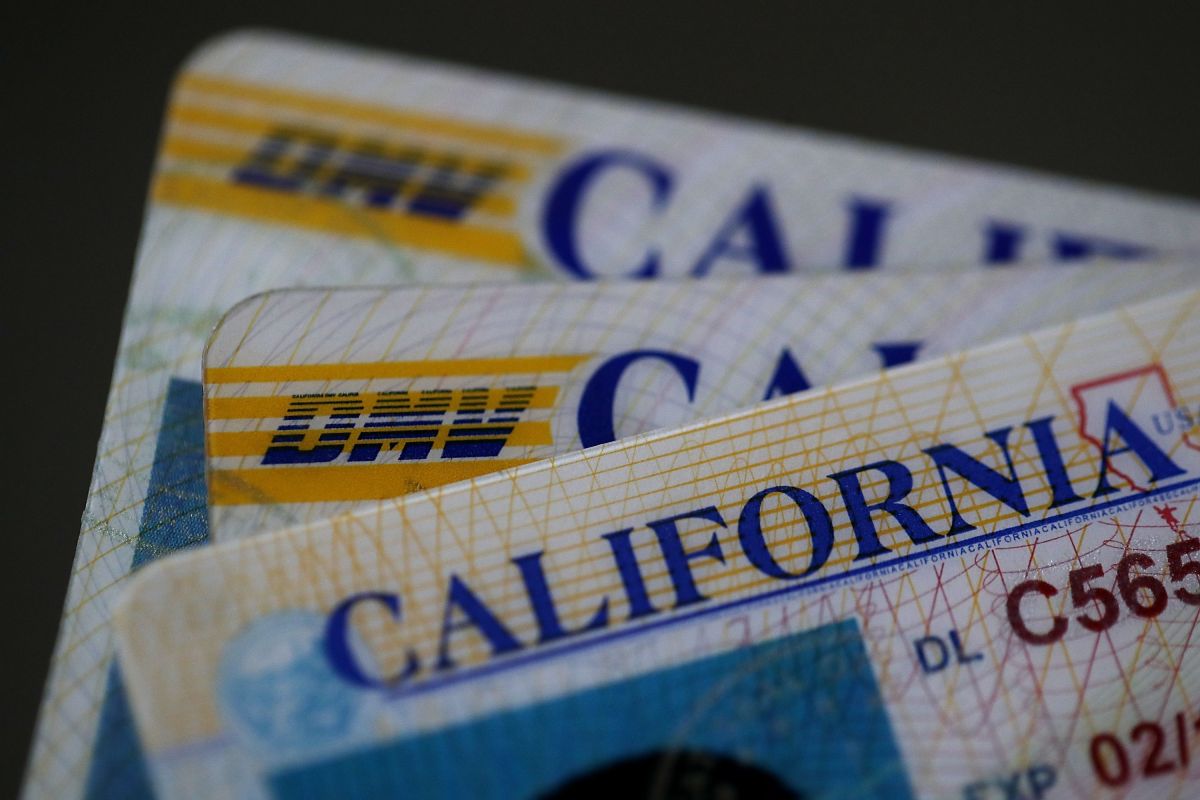 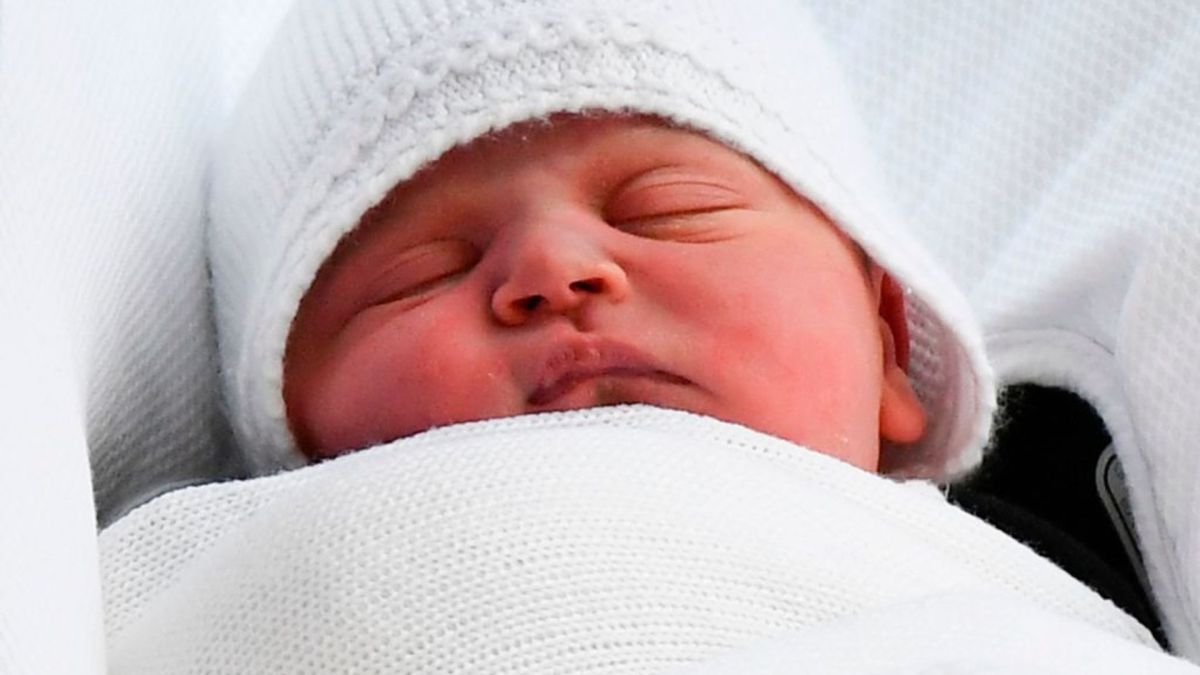