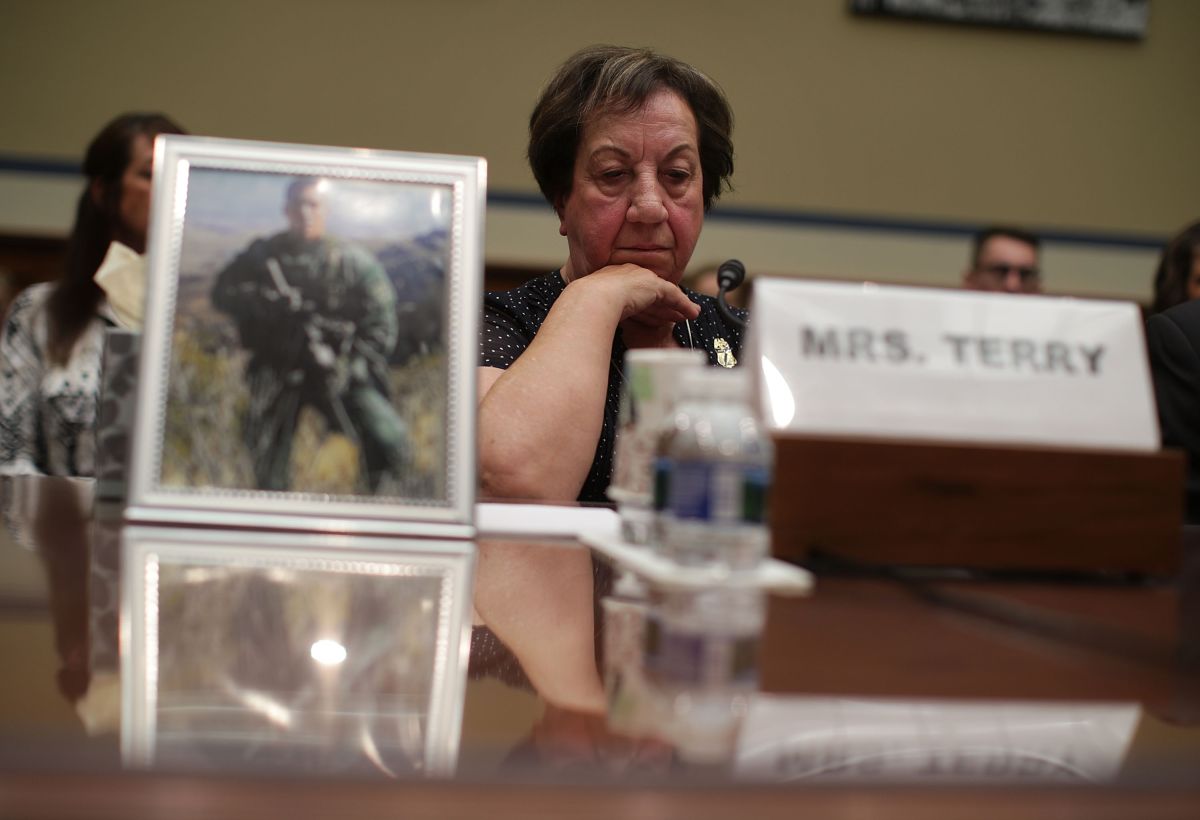 The seventh and final defendant was sentenced for the 2010 shooting in which the Border Patrol agent (CBP) was killed Brian A Terrya case that exposed a failed federal weapons operation known as Operation “Fast and Furious.”

Mexican Jesús Rosario Favela Astorga, 41, was arrested by Mexican authorities in October 2017 with an interim order. He was extradited to the United States in January 2020 and pleaded guilty in the case in April this year.

Jesús Rosario Favela Astorga was sentenced to 50 years in prison Wednesday in a Tucson court, the Justice Department reported in a statement.

Favela Astorga is the seventh and final defendant to be sentenced in connection with the December 14, 2010 death of federal CBP agent Brian Terry.

Terry’s death exposed the “Fast and Furious” operation in which federal agents allowed criminals to purchase firearms with the intent of tracing them to criminal organizations.

During the investigation of the “Fast and Furious” operation, it was discovered that almost 2,000 firearms were illegally purchased for $1.5 million, according to a report of the inspector general of the Department of Justice. Hundreds of weapons were subsequently recovered in the United States and Mexico.

But the Bureau of Alcohol, Tobacco, Firearms and Explosives (ATF) lost track of most of the weapons.including two found at Terry’s death scene near the border between Arizona and Mexico. The government of Barack Obama suffered criticism for the disaster that represented Operation Fast and Furious.

A federal judge in Arizona sentenced Favela Astorga on Wednesday, after the Mexican pleaded guilty to being part of a criminal group that had traveled from Mexico to the United States to rob marijuana smugglers.

Terry and other members of the Border Patrol Tactical Unit (BORTAC) had deployed an operation to stop the gang. On December 14, around midnight, agents attempted to arrest the group in a rural area north of Nogales, Arizona.

But a member of the gang he shot the officer in the back, fatally injuring him.

The evidence presented against other members of the gang involved in the murder in trials carried out in 2015 and 2019 revealed that Terry called a colleague after being injured. “Willie, I’m hurt! I can’t feel my legs,” he said.

BORTAC agents, still under fire, tried unsuccessfully to save Terry.

The evidence established that the five assailants at the scene, including Favela Astorga, were armed with four AK-47-style assault rifles and one AR-15 assault rifle.

Favela Astorga and others fled back to Mexico, leaving behind Manuel Osorio Arellanes, who the officers had shot in the stomach in the exchange of fire.

Osorio Arellanes was found guilty and sentenced in 2014 to 30 years in prison, after cooperating in the identification of the other members of the gang who were fugitives.

Mexican authorities arrested Favela Astorga in October 2017 at the request of US authorities. He was extradited to the United States in January 2020.

The other gang members at the crime scene are Heraclio Osorio Arellanes, Iván Soto Barraza and Jesús Lionel Sánchez Meza, arrested in Mexico years after the shooting and extradited.

For his part, Rosario Rafael Burboa Álvarez pleaded guilty to murder and, although he was not in the shooting, admitted that he recruited the members of the gang in Mexico. He was sentenced to 27 years in prison.

Border Patrol agents also arrested Rito Osorio Arellanes for immigration violations two days before the shooting., without knowing that he was part of the criminal gang. Osorio later pleaded guilty to conspiracy and was sentenced to 8 years in prison.

US Attorney Randy S. Grossman said in a statement that US authorities will “relentlessly seek justice for as long as necessary” against those who harm their agents.

For his part, Chris Ormerod, in charge of the FBI office in Phoenix, said he hopes that this latest sentence “helps provide a degree of comfort to the family of Agent Terry knowing that all the individuals responsible for his murder have been brought to justice. before justice”.