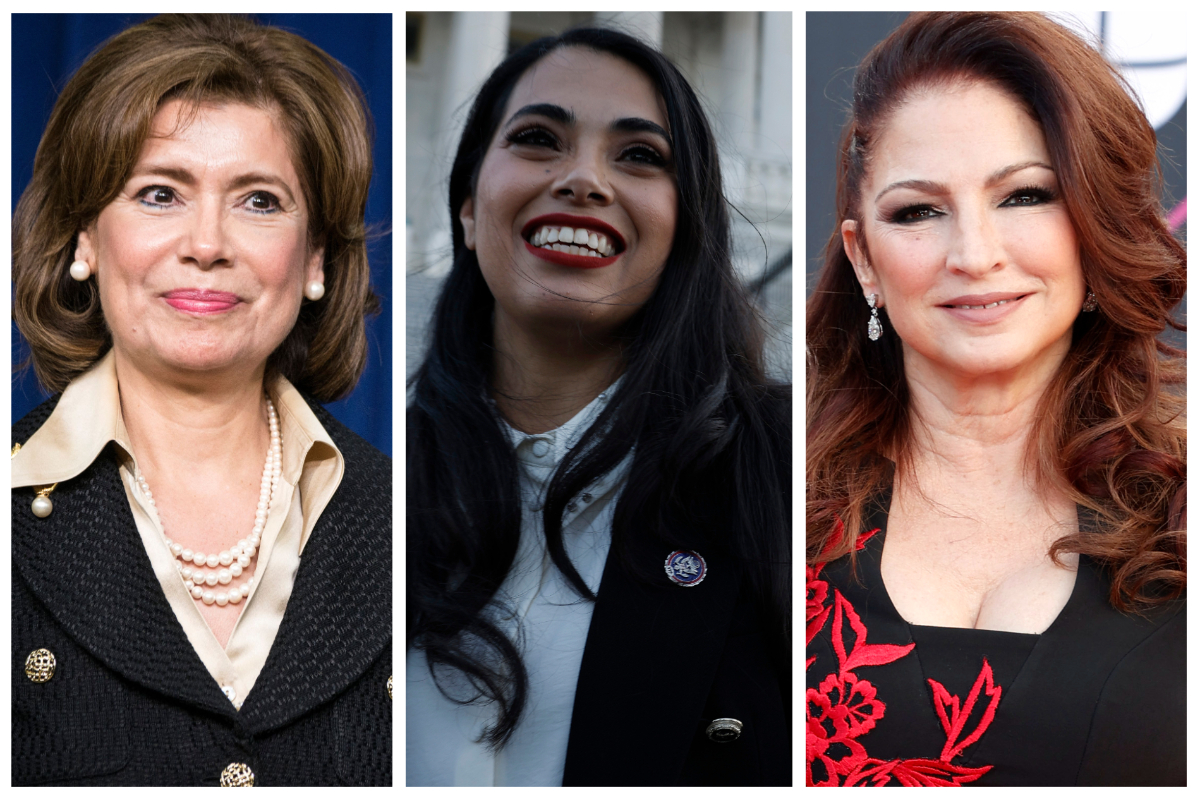 They are strong, successful, empowered, they are women of Latin origin who came to the United States in search of the American dream, which based on a lot of work, effort and illusions have become an inspiration for the community.

They are the outstanding Hispanics who demonstrate that with enthusiasm and preparation can manage to open the doors of the world.

She is a successful businesswoman who was born in Guadalajara, Mexico. She became better known when in 2014 President Barack Obama named her Head of the US Small Business Administration.

She is the founder of ProAmerica Bank, the first bank dedicated to serving the needs of small and medium-sized businesses. From 1999 to 2003, she was Secretary of Business, Transportation and Housing in California, she is the first Latina to hold a cabinet position in that state.

María is part of the board of directors of the company Sempra Energy and director of Regional Management Corp., TriNet Group, Inc.

Born in Havana, Cuba and at the age of 16, together with his family, he requested political refuge in the US and settled in Miami, Florida. She started her musical career in a group and after was part of Miami Sound Machine where he met Emilio Estefan, achieving a successful world career with millions of records sold.

Together with her husband, whom she married in 1977, she formed a musical empire in which great Latin stars have excelled. She owns several companies in which restaurants and hotels stand out. According to Celebrity Net Worth The Estefans’ fortune is $500 million.

She is a health professional and politician who was born in Tamaulipas, Mexico. At the age of 6 he moved to the United States to reside in Texas until he obtained his citizenship at age 14. He studied at South Texas College and for a time belonged to the Democratic Party until made the decision to become a Republican.

Mayra is the first woman born in Mexico to take an oath in Congress of the United States and represents the 34th District of Texas. She is currently campaigning with two candidates who hope to obtain victory in the next elections.

She began her career as an actress and model in her native Colombia, but he looked for an opportunity in the US after moving to Los Angeles and after much struggle, he landed a role in the successful series “Modern Family”. After establishing himself as the highest paid actress of Hispanic origin in the world, se became an expert in business.

In 2020 he was ranked 71st on Forbes magazine’s Celebrity 100 list, with earnings of $43 million dollars. He founded a company together with his partner Luis Balaguer, which is a Latin World Entertainment (LWE) talent management firm.

Sofia owns Razea digital media company focused on the Latino community and by EBY, a company that sells women’s underwear.

Entrepreneur, producer and author, of Mexican origin, he was born in Los Angeles, but his Latin roots are very well established. He started his professional career in the radio until becoming a producer.

After becoming a social media celebrity, he used his popularity and launched a “Mala” jewelry line inspired by her Mexican and American rootswhich has been acquired by major Hollywood celebrities.

Patty can boast of having her own day, as Los Angeles Councilwoman Nury Martinez declared February 18 as “Patty Rodriguez Day in LA” for being a great inspiration among young Latinos. She founded together with her best friend, Lil Books bookstorewhich has had several titles sold.

Born in Lima, Peru and after finishing her studies she decided to pursue a postgraduate degree in the US and continued with other studies that have become one of the most important women within the finance area.

He is an economist and has written seven books oriented to the family economy, She was CEO of The Lubitz Financial Group and a member of the Board of Directors of the Collaborative Family Law Institute, among others.

Elaine, who currently lives in Miami, was included in the top 100 Financial Advisors of the Investopedia portal and within the America’s 25 Most Powerful Women chosen by People magazine in 2017.