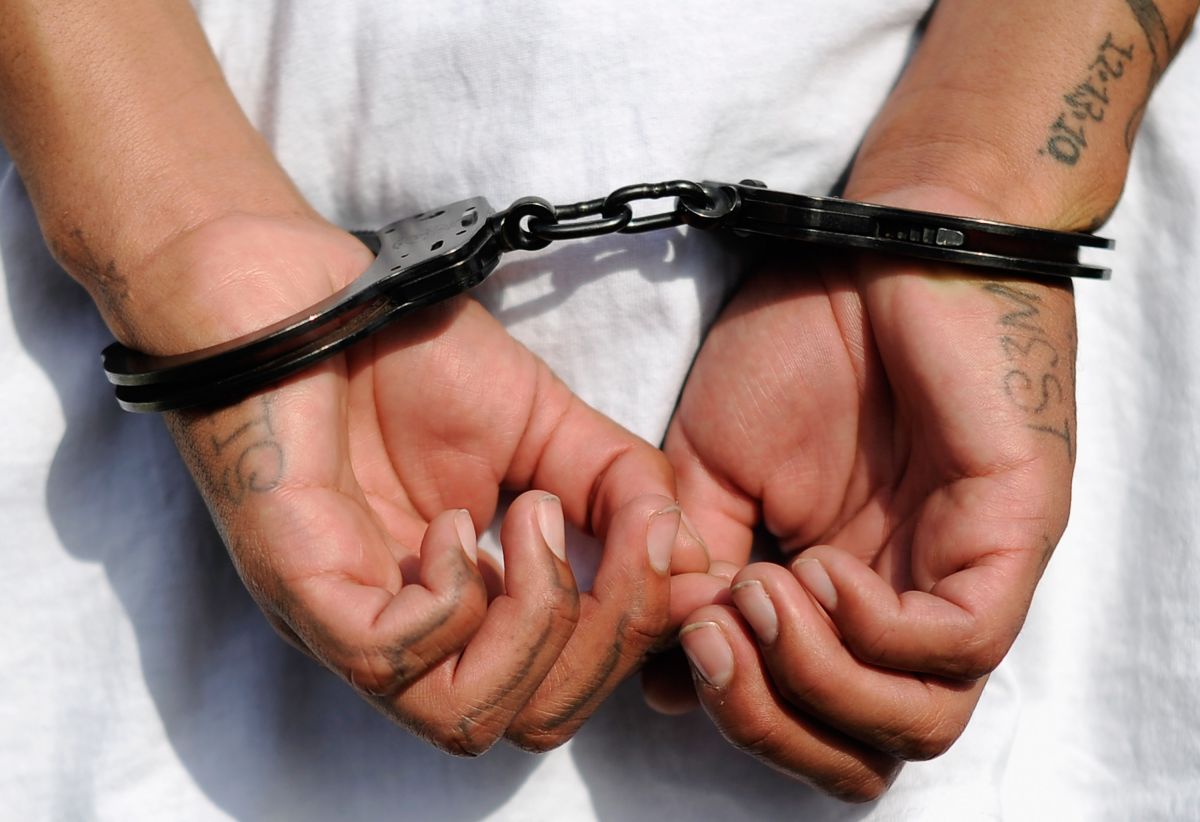 A Hispanic man pleaded not guilty Wednesday after being accused of attempting to sexually assault a 16-year-old girl. inside a bathroom at a supermarket in Whittier, Los Angeles County.

Steven Magdaleno, 39, faces felony charges of assault to commit rape and attempted escape from custody, along with misdemeanor giving false information to a police officer..

At approximately 2:00 pm Sunday, deputies from the Los Angeles County Sheriff’s Department (LASD) responded to an emergency call to the Stater Brothers supermarket in Whittier.

The victim told detectives that the suspect followed her into the bathroom of the supermarket, closed the door and attempted to sexually assault her.

The teenager screamed for help, at which point supermarket employees and store customers rushed to rescue her from the assault, according to detectives.

Workers entered the toilet and managed to subdue the subject, while waiting for the arrival of the authorities.

“It is appalling that someone attempted to sexually assault a 16-year-old girl in the middle of the day in a grocery store bathroom,” District Attorney George Gascón said in a statement announcing the charges.

“Brazen crimes like these are shocking to the entire community because the teen and her family should have felt safe in that space. I am grateful to the customers and store employees who showed bravery and courage in intervening on behalf of this victim.”

Magdalena is found in the custody of the authorities with a bond of $250,000 dollars.

the hispanic man he will return on October 5 for a court hearing to determine if there is enough evidence to prosecute him.

Anyone with information that could assist in the investigation of this incident can contact the Los Angeles County Sheriff’s Department Special Victims Bureau at 877-710-5273, or by email at specialvictimsbureau@lasd.org .

· Torrance Woman Sexually Assaulted and Brutally Beaten While Walking Her Dogs; authorities arrested the suspect
· Crenshaw sexual assault suspect remains under arrest and authorities do not rule out there could be more victims
· Hispanic teenager from Long Beach was attacked in broad daylight by an unknown assailant while walking after leaving school