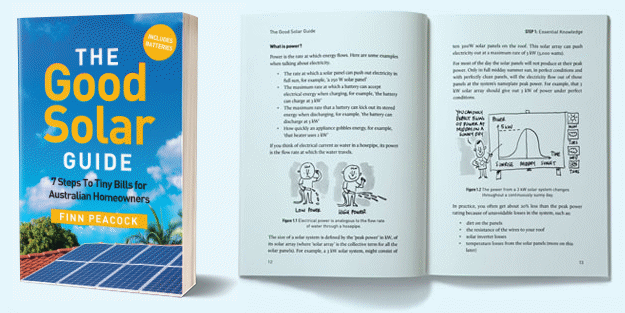 You’ll also start receiving the SolarQuotes weekly newsletter, keeping you up to date on all the latest developments on Australia’s solar scene.
We respect your privacy and you can opt out from the newsletter at any time.