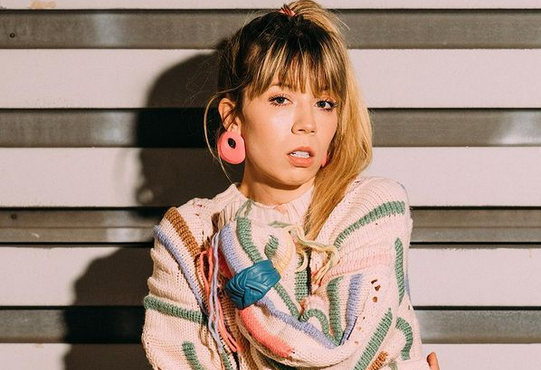 A dozen Palestinians killed in escalating violence between Israel and Gaza

Jerusalem, Aug 5 (EFE) .- The launch this Friday of an Israeli “preventive attack” on Gaza and the response with dozens of rockets from the Strip marked the most violent day in the region and left 10 Palestinians dead, including the number two from the Palestinian Islamic Jihad group, and at least 75 wounded. The Israeli bombings, according to the Army, were launched in response to the “imminent threat” of an attack from Gaza. In Israel, four people have been hospitalized for injuries sustained while running to bomb shelters to protect themselves from projectiles fired by the Palestinian Islamic Jihad (PIJ) group in retaliation. One of the deceased is Taysir al Jabari, leader of the YIP’s armed wing in the central and northern part of the Strip and who headed the unit responsible for launching rockets into Israel. The Israeli Army reported that Al Jabari was the target of the bombing and stressed that it was behind multiple rocket launches from Gaza during the escalation of the May 2021 war. According to the Palestinian Ministry of Health, among the fatalities there is also a a five-year-old girl, who, like Al Jabari, died after an airstrike against a residential building in the capital Gaza, which houses the offices of the media and non-governmental organizations. Following the initial shelling, the Israeli military continued to attack Islamic Jihad targets in Gaza for several hours, including multiple rounds of attacks on observation posts, facilities where weapons were allegedly manufactured and stored, and rocket launch sites, among other structures. The Palestinian group, which usually reacts vehemently to the assassination of its leaders, warned that Israel would pay “a high price for its aggression”, and directed its projectiles not only towards the towns near Gaza but also towards the center of the country. The Islamist movement Hamas, which rules de facto in the Strip, has not yet joined the armed response but warned this Friday that “the Palestinian armed resistance is united against the aggression” and anticipated that Israel “will receive a lesson”. After the first bombardments on Gaza and before the possibility of retaliatory attacks, the Israeli Army deployed its anti-aircraft defense systems and established strong security measures in the communities near the border, while cities in the center of the country, including Tel Aviv They opened their shelters. In addition, the Ministry of Defense approved orders that allow the mobilization of up to 25,000 soldiers in the reserve, a number notably higher than previous escalations. The Ministry also activated a plan to evacuate residents of communities near the Strip who wish to temporarily leave their homes. Meanwhile, the Israeli international airport of Ben Gurion has not interrupted the entry and exit of flights for the moment, but it was announced that those that pass near Gaza would be redirected preventively. Acting Israeli Prime Minister Yair Lapid said today that his government “will not allow terrorist organizations in Gaza to set the agenda in the area adjacent to the Strip and threaten the citizens of the State of Israel.” “Anyone who tries to harm Israel should know: we will find them,” he added, warning that “security forces will act against Islamic Jihad terrorists to eliminate the threat they pose to the citizens of Israel.” Today’s offensive, baptized by Israel as Operation Dawn Rising, came after several days of tension in the area, triggered by the arrest of a senior IIP official in the occupied West Bank, Bassem Saadi, last Monday. Although the Palestinian group limited itself during this week to threatening a retaliatory attack without carrying it out, the Israeli authorities established a state of alert and since Tuesday have kept the border crossings with Gaza closed, as well as multiple roads in the surrounding communities. with the enclave. During the last days, they observed units of the YIP armed with anti-tank missile launchers approaching the border area on several occasions, in what Israel interprets as a show of force and an “imminent threat”, an Army spokesman said today. In parallel with the increase in tension in the area, and in order to avoid an escalation of violence, Egypt, Qatar and the United Nations have tried in recent days to mediate between Israel and Islamic Jihad. The YIP’s demands not to launch an attack included the release of prisoners and an end to Israeli military raids on the Jenin refugee camp, where several of its militiamen have been killed in recent months and where Bassem’s arrest took place. Sadi on Monday, according to Palestinian sources. (c) EFE Agency 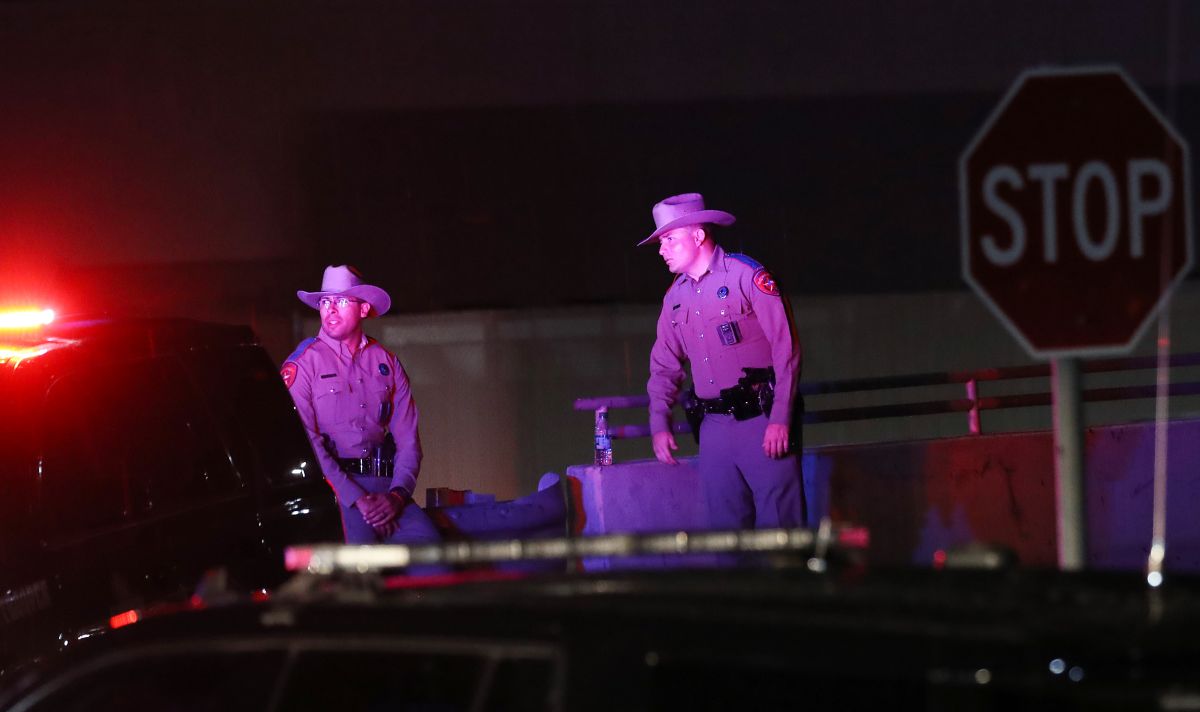