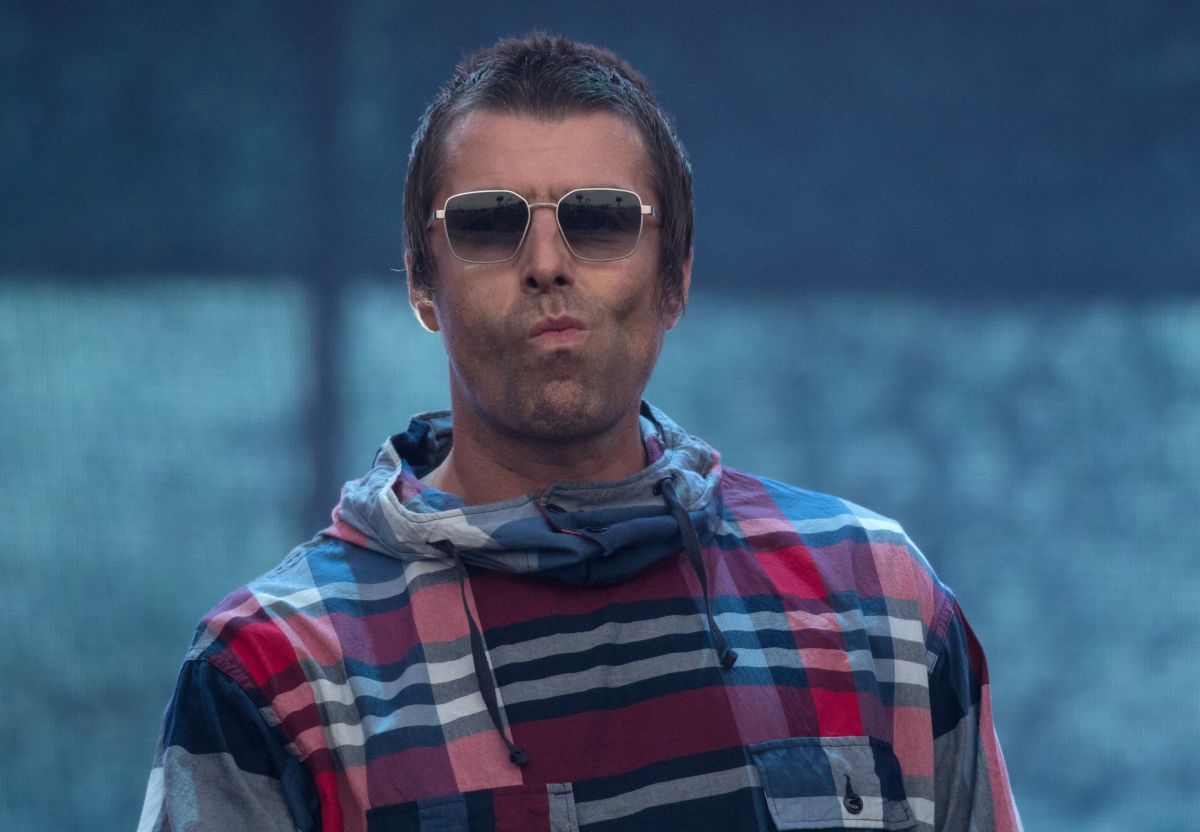 There are old rock legends who put aside their excesses as soon as they begin to sense the first ailments of age, but Liam Gallagher he intends to continue living as he has done until now: on his own terms. According to his calculations, in the last three decades he has spent a total of six months sober and has resigned himself to dealing with the consequences of his actions in the best possible way.

“The point, at least in my case, is that obviously I drink, and smoke and get into trouble, unlike other stars”, he has confessed to Matt Wilkinson on the station Apple Music 1. “It’s what I’ve done since I was 14, 15 years old. I might have given myself a break for six months a couple of years ago, and that’s it, so my voice is going to take a hit. It’s going to change over time either way.”

Alcohol is intrinsically linked to his professional career because it was the trigger for many of the scandals he starred in with his brother -and enemy- Noel in the band Oasis, and it’s also what helps him get on stage. Before each concert, his preparation process includes, among other things, drinking half a bottle of brandy.

“But the last year I’ve been taking it with honey and hot water, and lately I’ve gotten a little… I wouldn’t say nervous. You know what I mean? But I think as you get older, you get a little more… You are no longer so sure of yourself ”, he has justified himself to explain the subtle transformation he has experienced after entering his fifties.

That’s where drinking comes in, it helps you relax, and if all goes well, one more glass is allowed between the sixth or seventh song.

Additionally, Liam Gallagher has confirmed that he is talking to former Stone Roses guitarist Jon Squire about forming a new band.

Gallagher already dropped that lhe idea was in the bud last June, when he brought the ax onstage during his Knebworth shows to play the classic “Champagne Supernova”, emblematic anthem of Oasis published in 1995.

You may also be interested in:
–During a discussion on Twitter, Liam Gallagher argues that Oasis was a better band than The Beatles
–Liam Gallagher refuses to go under the knife to fix his hip problems
–Liam Gallagher shows his admiration for Queen Elizabeth II: “She is very good. I think she is a little Jedi”