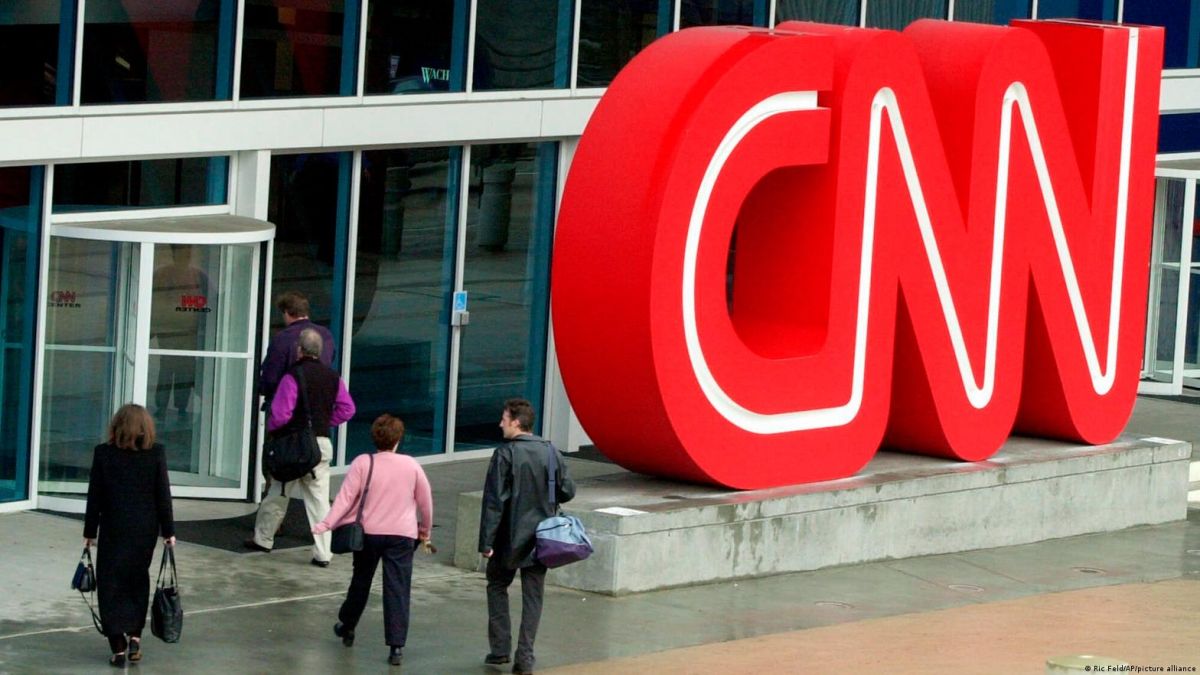 “CNN en Español will continue to fulfill its responsibility to the Nicaraguan public, offering our news links on CNNEspanol.com, so that they can have access to information that is not available in any other way,” he stressed.

In Managua, the Ortega government did not comment on its decision, nor did the operators that carry the CNN signal, whom the US company said it had consulted.

Ortega and Murillo “exercise tight control over the lives of Nicaraguans”

Since the massive protests unleashed in April 2018, Ortega and his wife and vice president, Rosario Murillo, have exercised tight control over the lives of Nicaraguans and punished dissenting voices with jail, whether they are opponents, journalists or even members of the Church. Catholic.

In the last year, the Nicaraguan Executive arrested more than 40 opponents and critics, imposing sentences of up to 13 years in prison. Among the imprisoned opponents, seven were candidates for the presidency for the 2021 elections in which Ortega was re-elected for the fourth consecutive time.