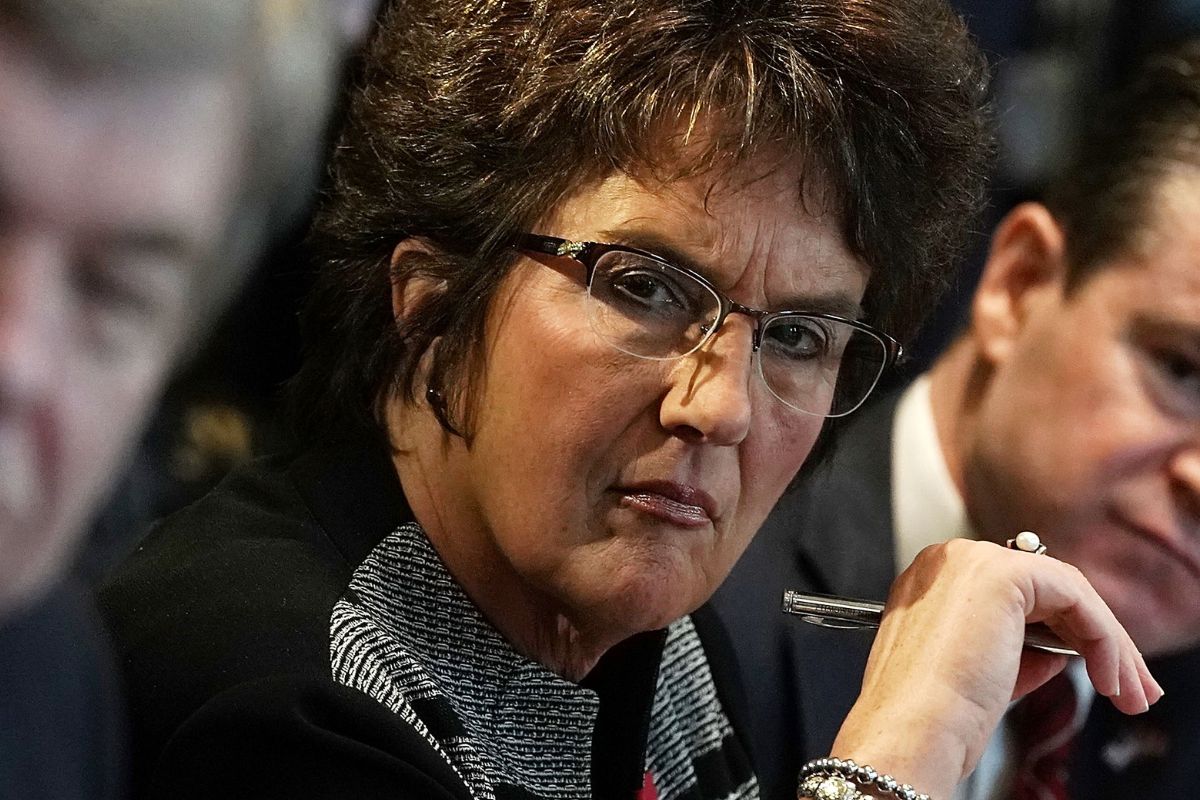 On Wednesday afternoon, the Elkhart County Sheriff’s Office announced that Jackie Walorski, 58, and two members of her congressional staff had been killed in a car accident. and that the woman who was driving the other vehicle had also lost her life.

According to the initial account of the department was that the car being driven by Edith Schmucker, 56, of Nappanee, Indiana, cut into the path of the congresswoman’s truck, however, his version changed.

Through a statement issued by the office it was reported that after the fatal accident the investigators spoke with several witnesses and after seeing the video evidence they realized that his preliminary determination of which direction the vehicles were traveling was incorrect.

The researchers determined that The SUV being driven by Zachery Potts, 27, of Mishawaka, Indiana, crossed the center line for unknown reasons in a rural area near the town of Wakarusa.

Walorski’s constituency director, Zachery Potts, and his communications director, Emma Thompson, were killed in the crash.

“I am devastated to hear the horrible news of the passing of Jackie Walorski and her two advisers. She was a dear friend who loved serving the people of Indiana in Congress,” Republican caucus chief Steve Scalise wrote on Twitter.

The president of the United States also lamented the death of the congresswoman through a statement: “We may have represented different parties and have disagreed on many issues, but she was respected by members of both parties for her work in the Committee on Ways and Means of the House of Representatives, in which he served.

Jackie Walorski, a former state legislator in Indiana, was first elected to the federal Congress in 2012 and was currently running for a sixth term.

It may interest you:
* Republican congresswoman Jackie Walorski dies in a car accident in Indiana where three other people died