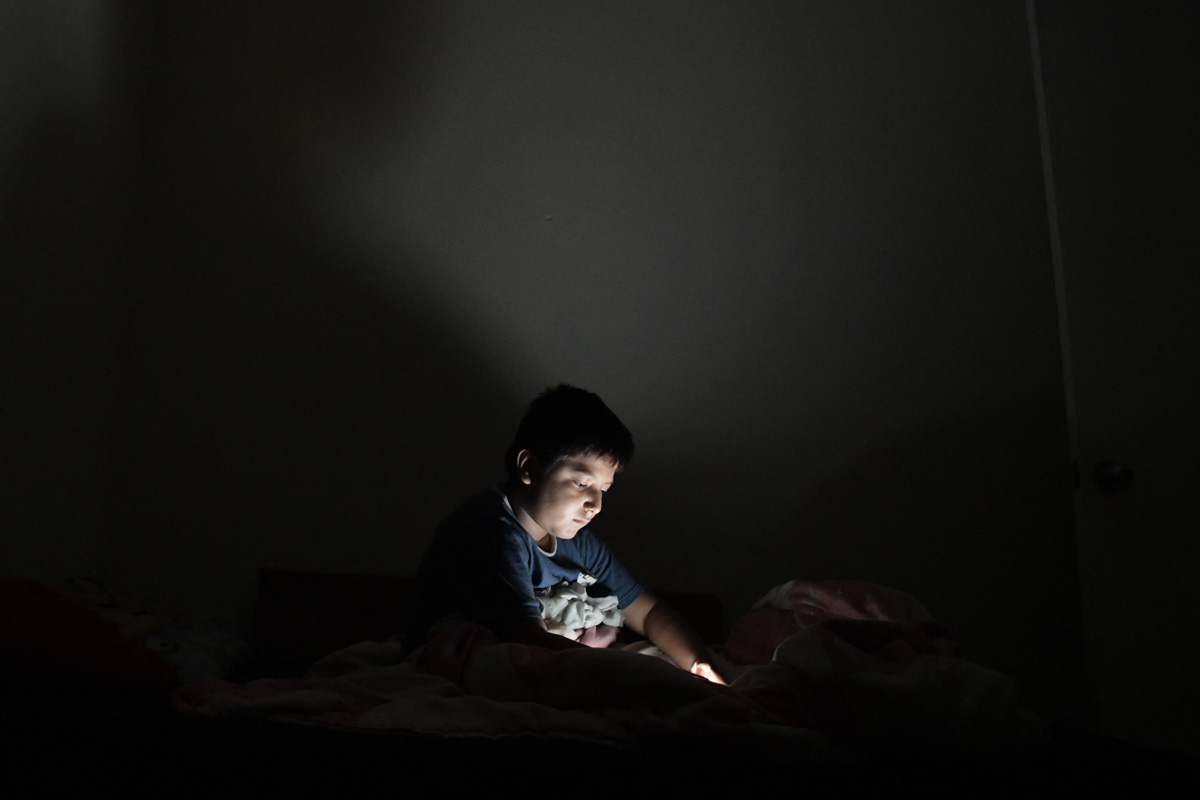 Research from De Montfort University in Leicester revealed that while many parents go to bed thinking that their young children are already asleep, a large number of them stay awake for hours consulting content on social networks and this means that they lose the equivalent of a full night’s sleep every week.

Such inappropriate behavior results in many infants presenting poor educational performance, an irritating state of mind and even serious health problems.

To measure the consequences of addiction to Internet content when they are not regulated and monitored in children, lhe De Montfort University recruited 60 10-year-old volunteers, all with access to social networks and even with 89% of cases where minors owned a mobile phone.

In this way and after collecting various data, it was determined that about 70% of the children acknowledged consulting social networks for four or more hours a day..

Likewise, 13% agreed to review them frequently and that their favorite period to do so was during the hours in which their parents should be asleep.

Another interesting fact is that 89% of children used TikTok and less than 2% identified with Facebook.

In this regard, John Shaw, a psychologist at De Montfort University and the main author of the study, was puzzled by the habits that children who are not regulated to consult the Internet, but especially social networks, are acquiring.

“It’s pretty scary when you think about the level of attention they’re getting,” expressed through a statement.

As part of the data collection, the children were asked what time they went to bed and how long they actually slept.

“I feel disconnected from my friends when I haven’t logged in to social networks”, recognized some children.

Thanks to the answers, it was possible to determine that the more time minors spend on social networks, the worse their quality of sleep.

You may also like:
– The family of a Latina killed during a police chase will be compensated with $15 million dollars