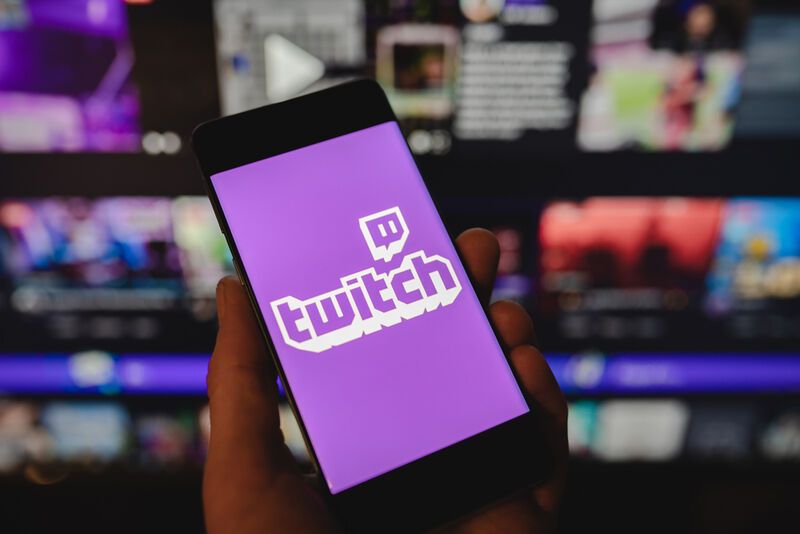 Twitch announced that it is implementing a number of restrictions to the Twitch Gambling category on its live-streaming platform. The Amazon-owned streaming company believes that many streamers promote unsafe gambling habits in a way that is potentially harmful to the community, as viewers do not typically have the wealth or protections of a Twitch partner.

As a result of this, Twitch confirmed that it will “be making a policy update on October 18th to prohibit streaming of gambling sites that include slots, roulette, or dice games that aren’t licensed either in the U.S. or other jurisdictions that provide sufficient consumer protections.” Twitch stated that it will be releasing a fully detailed policy update that explicitly states which websites are banned and which are permissible. However, it is important to note that this does not apply to in-game gambling with services such as loot boxes or random in-game elements. 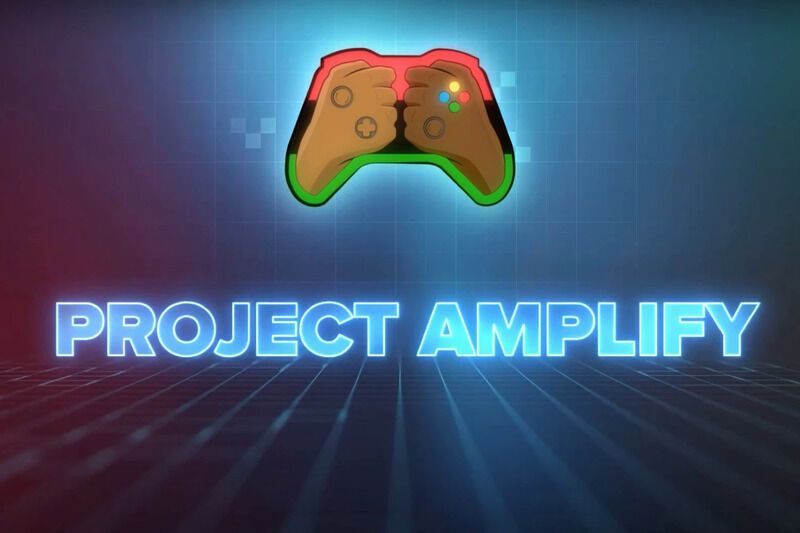 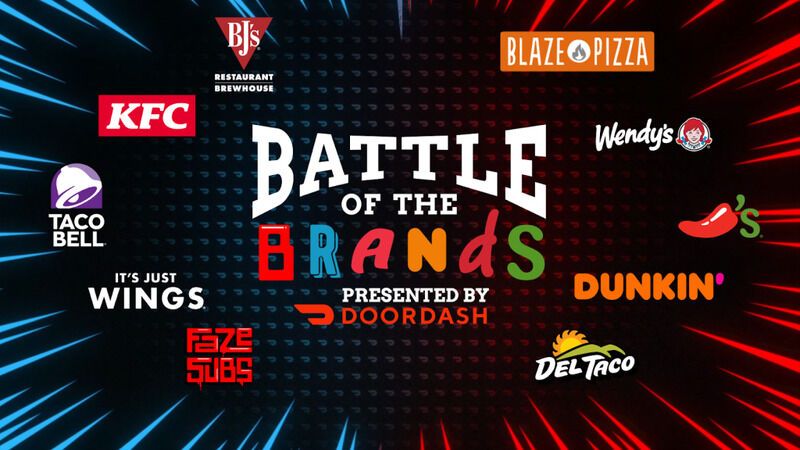