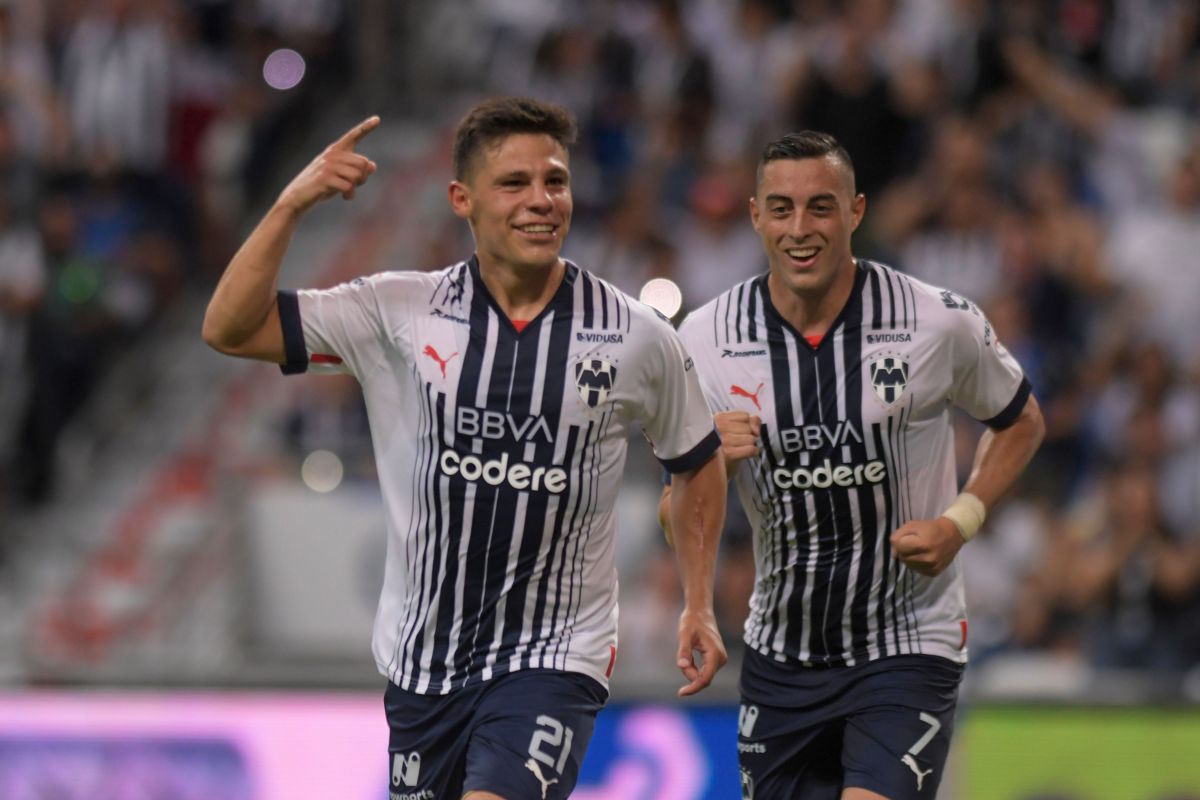 The Rayados del Monterrey thrashed León 5-1 at home this Saturday to climb to first place in the classification of the 2022 Liga MX Opening Tournament.

Arturo Alfonso González scored for Monterrey, with three goals, and the Argentine Germán Berterame, with a brace. Ecuadorian Byron Castillo discounted for the León, which fell to eighth place.

In their first approach to the area, the Rayados opened the scoring. At minute 4, González received a pass in the area, took out goalkeeper Rodolfo Cota and crossed a pass to Berterame, who with an open frame made it 1-0.

After that, Monterrey ceded control of the match to León, who took possession, but failed to take advantage of it to even the score.

Monterrey decided to surprise on the counterattacks and at minute 35 increased their advantage when the Argentine Maximiliano Meza, from the right, served González at the second post, who with his head made it 2-0.

Immediately, Rogelio Funes Mori drove deep from the right, entered the area and gave a pass to González, who pushed the ball for 3-0.

The Lion discounted the score at the beginning of the second half. At 49, Byron Castillo captured a rebound in the crescent and made it 3-1 with his right leg.

The Rayados got a penalty at 51 that Funes Mori charged and Cota saved to his left post, after which the León went looking to tie the duel, but he did not get it due to saves by goalkeeper Luis Cárdenas.

Monterrey continued with its party of goals at 71 when Chilean Sebastián Vegas assisted Arturo Alfonso González from midfield, who made it 4-1 before Cota left.

The win ended at 88. Uruguayan Rodrigo Aguirre fired a free kick from the right that Berterame, with his head, made it 5-1 at the far post.