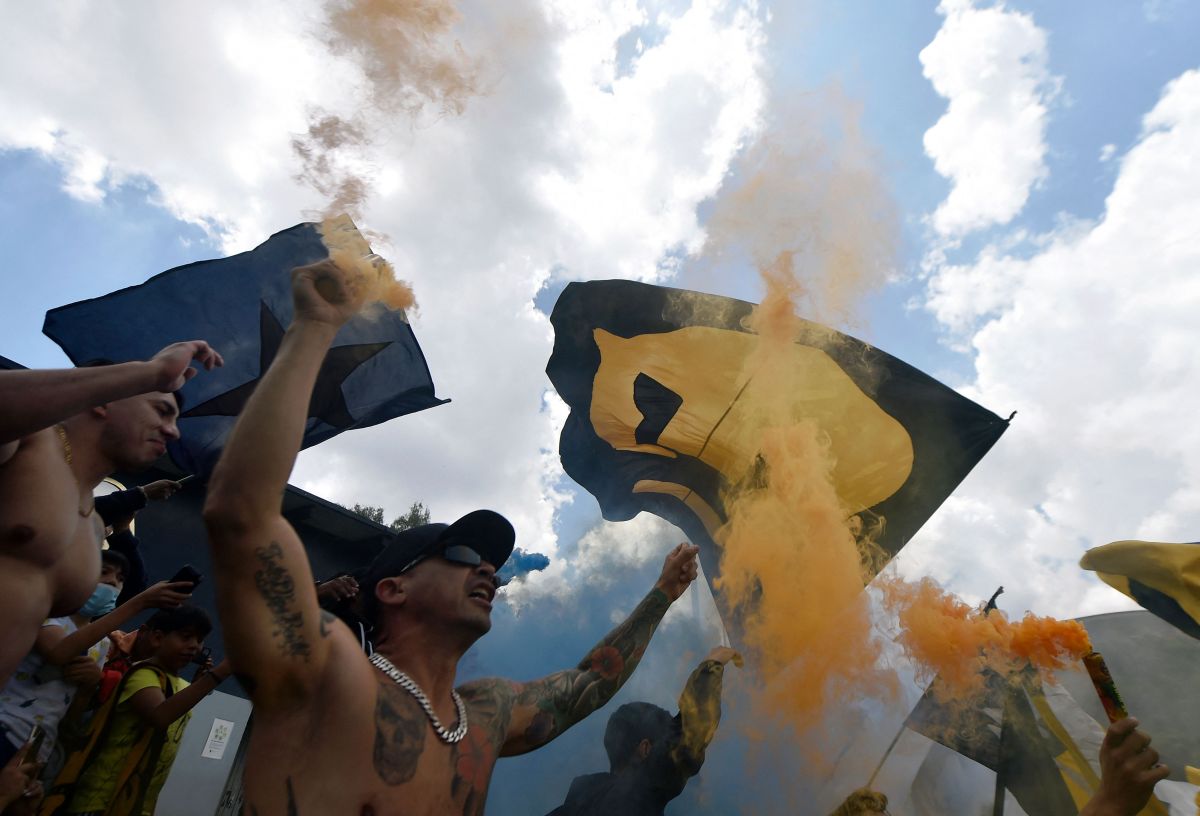 On the eve of commitment between FC Barcelona and Pumas of the UNAM To compete for the Joan Gamper Trophy, Mexican fans gathered in Plaza Catalunya, in Spain, to demonstrate their passion for colors. Music, shirts and songs accompanied this meeting minutes before the match began.

TUDN journalist, Rodrigo CelerioHe managed to capture the moment on video. Where college fans congregated to fuel the party.

The blue and gold passion of Pumas in Barcelona

What title will Pumas play?

Pumas visits the mythical Camp Nou stadium to play for the Joan Gamper trophy, which has been held in Barcelona since 1966.

In the 57th edition, part of the Barcelona festival, as described by the Blaugrana club on its website, the Pumas will be the guests at the debut of Robert Lewandowski, Raphinha, Kounde, Christensen, Kessié and Torre at the Camp Nou.