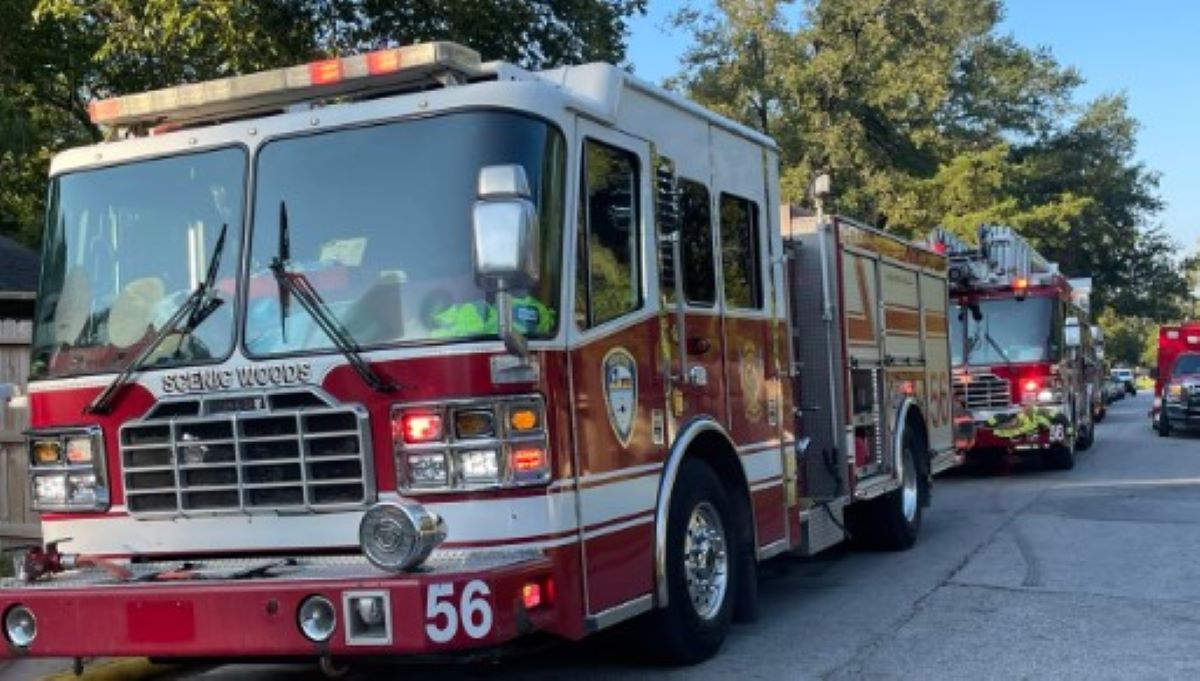 HOUSTON – Authorities are conducting an investigation after a fire broke out on a ranch located northeast of Houston this Friday morning where About twenty horses died.

The animals were unable to escape from the barn where they were kept, according to the Houston Fire Department.

The incident occurred in the 4800 block of Linn Street at about 2 am The Fire Department began receiving calls of a ranch facility fire report.

Upon arrival at the scene, firefighters discovered the fire in the barn where the horses were kept. The flames had already consumed most of the barn, according to fire officials.

Ranch owners were not on the premises to help open some of the locks.

According to firefighters, 15 to 20 horses burned to death in the fire, officials said they managed to rescue six horses, some of them were injured.

The cause of the fire remains under investigation.

The Department of Animal Control was called to the scene to investigate the conditions in which the animals were living.

It may interest you: Ex-boyfriend and two more arrested for the death of a 16-year-old; his body was found on the side of a road