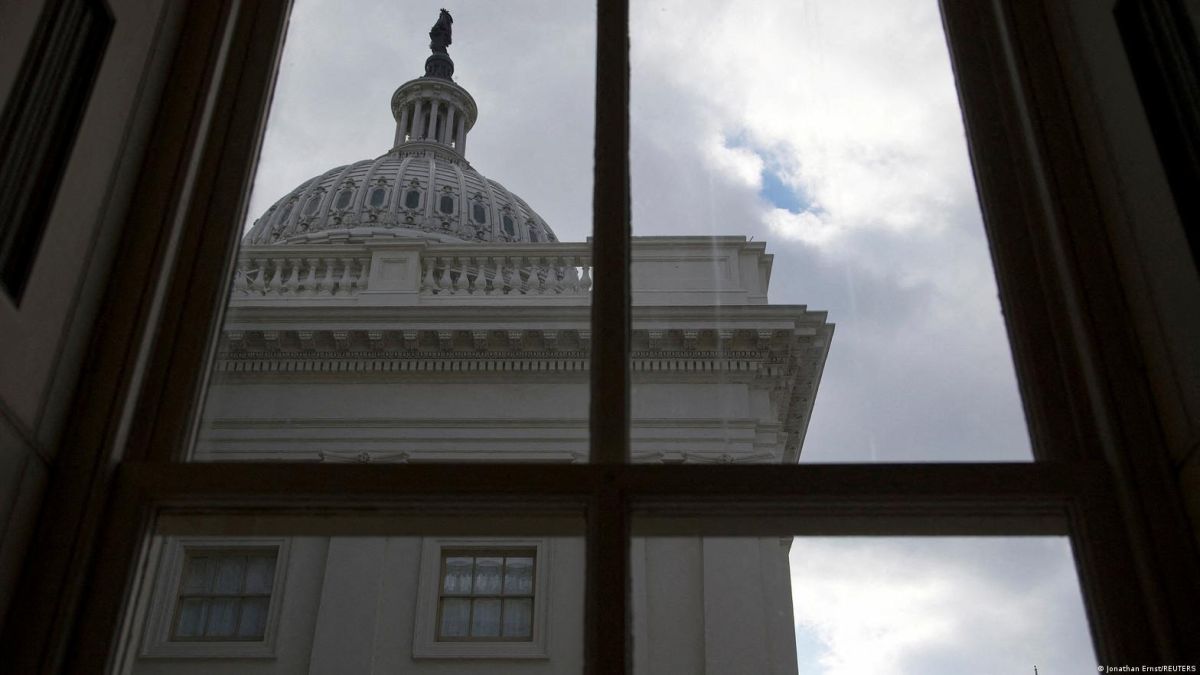 A divided Senate approved in the United States to begin the process of the Democrats’ ambitious fiscal and climate plan, the Inflation Reduction Act, which provides for investments of billions of dollars in energy transition programs, while seeking to reduce the public deficit and lower drug prices.

This first vote in the Upper House was the preliminary step for senators from both parties to start debating the measure.

The 50 Democratic senators voted in favor, and the 50 Republicans against, so it took the tie-breaking vote of the vice president, Kamala Harris, to tip the scales towards yes.

In his speech announcing the vote, the leader of the Senate Democrats, Chuck Schumer, assured that it is legislation “for families who cannot make ends meet, for the elderly who cannot pay for their medications and for children with asthma.

From now on, each parliamentary group has up to 10 hours available to offer its opinion on the project, which will then be subjected to a marathon process of amendments in which the Republicans, who oppose the package, are expected to introduce proposals that force Tough votes for some Democrats.

The Senate met this Saturday to try to approve the plan of measures as soon as possible, on which President Joe Biden and the Democratic Party have been working for months.

In the morning it was learned that the project had obtained the approval of the official adviser to the Senate, who had to ensure that it complied with the rules of budget reconciliation, a complicated but key process since it allows the legislation to be approved by a simple majority. instead of the qualified majority of 60 votes that is usually needed in the upper house.

In speeches ahead of the vote, Democrats defended the legislative package, which will also reduce the deficit and lower the prices of some drugs, which in turn will ease runaway inflation pressures slightly.

Republicans, for their part, warned against raising taxes during a downturn, arguing the law would make the working classes suffer the consequences of Democrats’ “waste” by driving up inflation.