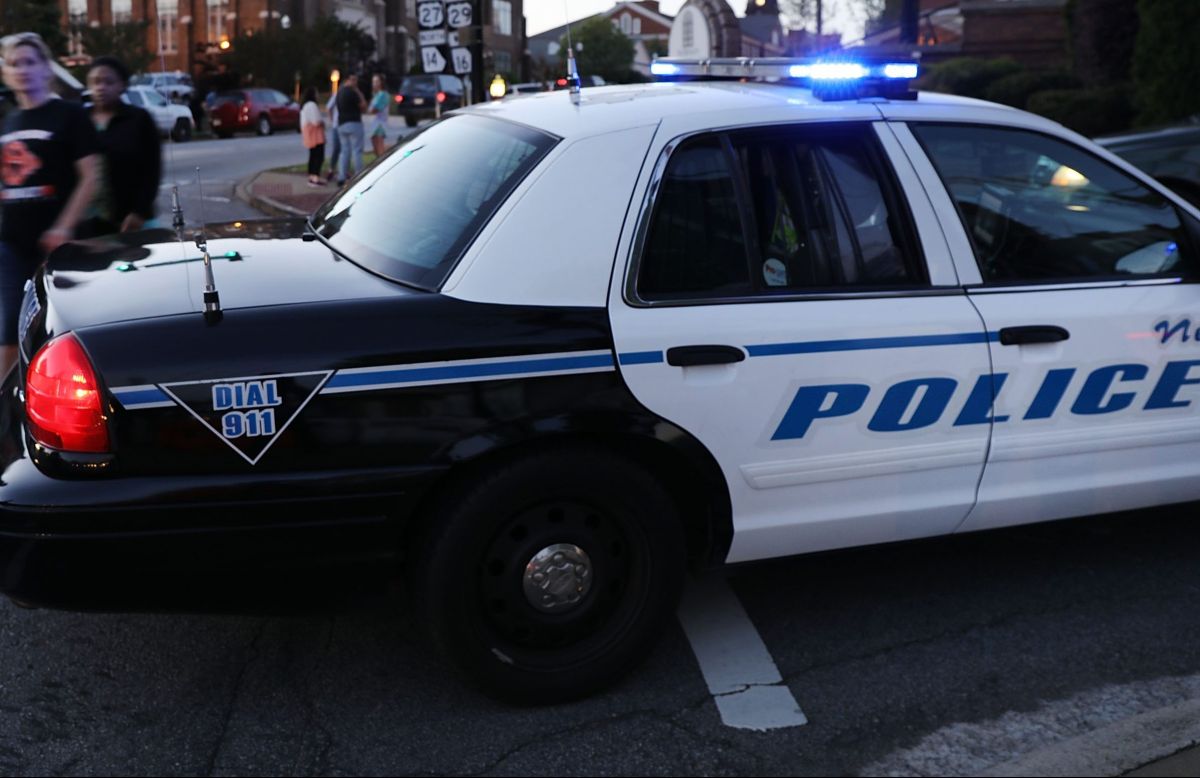 The images of a patrol camera recently published They show the moments before an altercation between a police officer and a motorist on September 10.

Police in Willoughby, Ohio released footage of an officer receiving help from passing motorists when she was attacked by a man she pulled over during a traffic stop.

According to the incident report, Willoughby police officer Stacee Wright pulled over a man driving a Chevrolet on Lost Nation Road around 4:24 p.m. on September 10. Wright said that the man was traveling 57 mph in a 35 mph zone.

Footage shows Wright interacting with the driver, identified as David Koubeck, through a window before Koubeck gets out of the car.

Unaware that he was being recorded, Koubeck is seen pushing Wright and physically attacking her, at one point punching the officer in the face.

Suddenly, a man runs across the street to help, while other motorists also arrive to pin the subject to the ground; seconds later, another officer arrives to finally handcuff him.

According to official dataWright had to go to the hospital and was released with minor injuries, according to her own statement.

Meanwhile, in addition to the initial speeding ticket, Koubeck was charged with assault on a police officer and resisting arrest. He was booked into the Willoughby Police Department and booked into the Lake County Jail.

It may interest you:
Chicago will pay $15 million for death of Hispanic woman during police chase
Texas Governor Greg Abbott Designates Mexican Cartels as Terrorist Organizations
Bear mutilates and leaves a 9-year-old boy in serious condition while hunting in Alaska