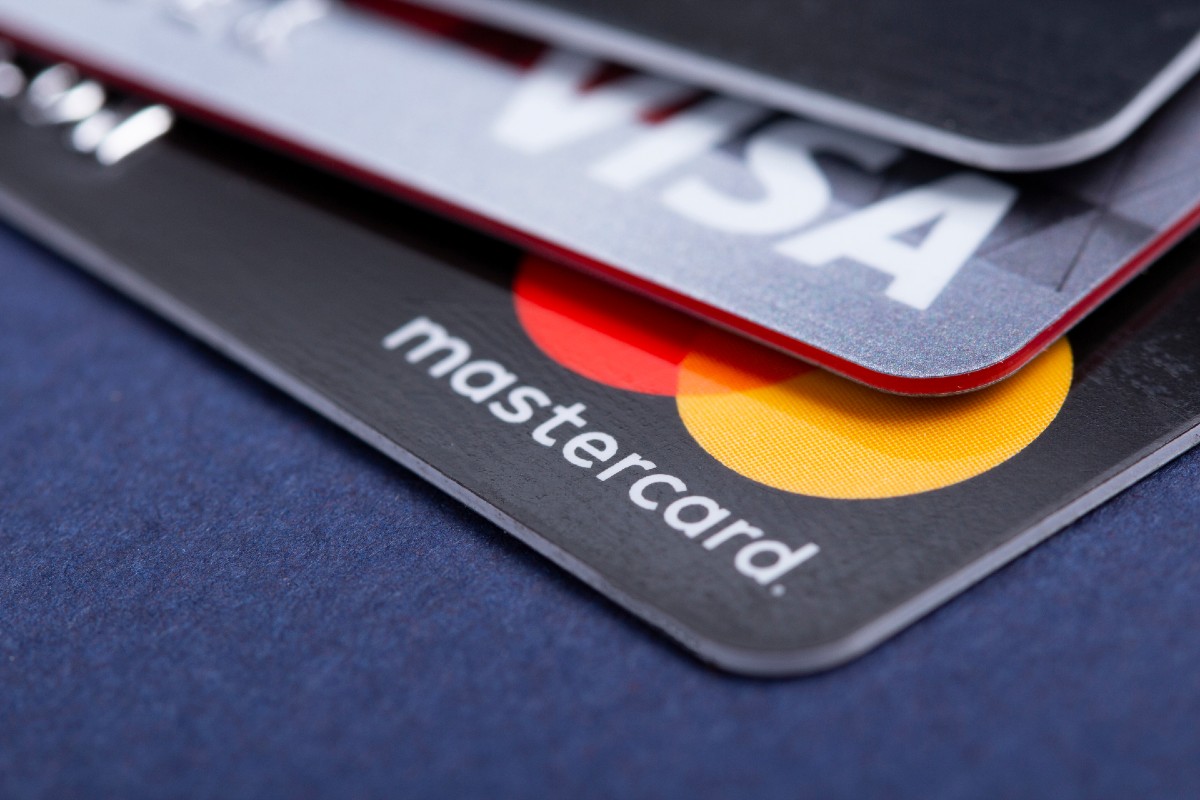 A group of large retailers, notably Walmart, Target, and Kroger, is seeking that the so-called transfer fees be reduced they must pay each time a customer uses their credit card to make a purchase.

This group of companies has given its full support to a couple of bipartisan projects that are in the United States Congress that seek to reduce the so-called slippage fees.

In the effort, in addition to large retail brands, convenience stores and independent supermarkets are also addedwhich, they say, are also affected by what they consider to be high percentages of commission collection.

Transfer, exchange or slip fees are commissions that businesses must pay each time a customer swipes their credit card when you make a purchase.

Transaction fees generate high costs, say companies seeking change; which have pointed out that the amounts they must pay are significantly higher than those paid in other economies.

“Credit card transfer fees are higher in the United States than anywhere else in the world industrialized, more than seven times higher than in Europe”, they pointed out in a letter they sent to Congress last week.

Current fees range from 1% to 3% which is calculated based on the final price of a sale, according to current data, in a market that is 80% controlled by VISA and Mastercard.

The escalation of prices due to inflationary pressures is one of the challenges that retailers have overcome in recent months in the United States.

To the harmful effects of inflation, companies in these markets add the collection of commissions such as those of transaction by transactionfinally ends up feeding inflation.

They explain that the high fees of up to 3% end up being passed on as higher prices to consumerswhich could contribute as an additional inflationary factor.

Transaction fee amounts vary based on factors such as the amount of the operation, the type of credit card used and the bankaccording to a report from CNN.

According to a Nielsen report, the country’s retailers paid $138 billion in credit card swipe fees.

The two big players in the credit card collection networks, VISA and Mastercard, ensure that transfer fees have benefits for the market.

Both companies have indicated that with these amounts it is possible to finance rewards programs and banking servicesin addition to reducing the risk of fraud for sellers.

VISA and Mastercard abounded that the legislations discussed in Congress will not have the effect of improving or reducing prices for final consumers and that, on the contrary, they would affect them by limiting the scope of reward programs.

You may also like:
– 5 things you should always pay with cash in the US
– Credit card debt skyrockets to highest level in 20 years in US
– Biometric payment: Mastercard wants its customers to leave their cards at home and make purchases with a smile