The end of September saw the pound fall to a record low against the dollar. Despite the well reported negative consequences in the mainstream media, John Mills, economist and Founder of The John Mills Institute for Prosperity, claims that such an event could result in a silver lining, and growth opportunities for UK manufacturing.
Speaking in the days following the pound’s devaluation, John highlighted the UK’s historic national obsession with policies that lead to an overvalued pound which have contributed to driving down manufacturing productivity, creating an unproductive and low growth economy.
He also identified that a lower value pound represents an opportunity to boost manufacturing and for the government to make UK exports more competitive and increase the profitability of our domestic manufacturing sector. This would encourage investors to site new manufacturing plants and operations in the UK rather than elsewhere. The Manufacturer Editor, Joe Bush, caught up with John to find out more.
JM: We’ve had this ethos for a few hundred years, going back to before the days of the gold standard. There’s always been a general perception that the stronger the pound, the better off the economy. In fact, when you analyse it, the reverse is true. A higher pound actually makes us less competitive, which means there is lower growth in exports and less investment. That results in lower living standards and lower productivity gains.
This perception was reinforced by the inflationary problems we had in the 1970s. Between 1977 and 1982 the exchange rate for the pound rose by about 70%. No wonder manufacturing (mostly operating in highly price sensitive international markets) as a percentage of UK GDP, went into a steep decline. At this higher exchange rate, swathes of manufacturing investments became unprofitable.

Despite all the efforts to increase UK productivity, this is the reason why we’ve slipped down the international rankings. Something like 30 countries now have higher living standards than the UK, whereas 150 years ago, we were the preeminent country.
Policies introduced to stabilise the economy in response to the inflation of the 1970s, resulted in a rising exchange rate. This was not replicated in the east; countries in that part of the world got exchange rates down. The imbalance we’ve seen ever since has meant that economies in the east have grown significantly faster than those in the west. Our growth rate has steadily fallen and, if we’re not careful, we’ll have no growth at all for the next five to ten years.
It’s been disastrous; manufacturing as a percentage of GDP has fallen from around 30% in 1970 to less than ten now. We’ve lost share of world trade and for a highly competitive market, like the one for manufactured goods, we’ve suffered as a result.
In addition, there is a cultural problem, as well as one based around competitiveness and economics. Other countries enjoy much stronger manufacturing lobbies than we do in the UK. A look at the history of Germany, for example, will show that they’ve always had a very competitive exchange rate; the Bundesbank and big export companies have always insisted on that remaining the case, which was the basis on which the Euro was set up.
In the UK there’s never been that drive from industry to make sure that we have a competitive pound. Rather, industry has been prepared to accept the services view of the world, which is very strong in the UK and represents approximately five percent of GDP export surplus.
We’re good at services, helped by all manner of natural advantages such as our language, geography, legal system, universities and training. But because services is so dominant, it tends to set the economic climate. Services can live quite happily with $1.50 to the pound, but unfortunately, that exchange rate is completely lethal for manufacturing.
A further problem is that it’s more difficult to increase productivity and sell abroad in the services sector than it is in manufacturing. Therefore, if there is an over reliance on services, a large balance of payments deficit can result, which then leads to the levels of inflation like we currently have and a weak economy. 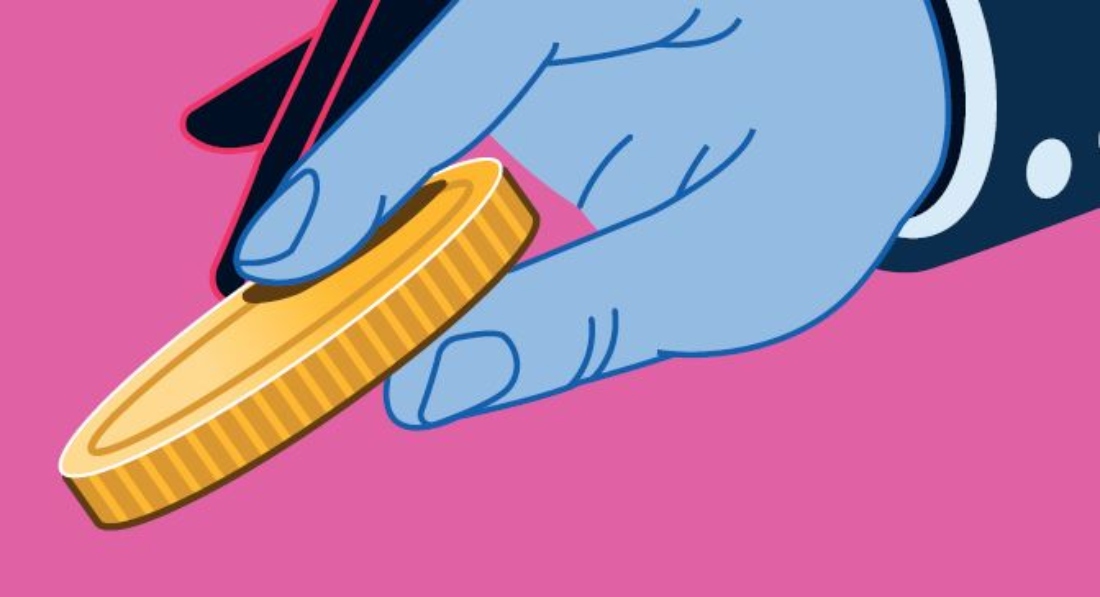